Fans of Lil Wayne‘s Tha Carter series are in for some good news: the sixth installment is coming soon. The rapper teased the project Saturday night at OVO Fest’s Young Money reunion show.

“I’m working on Carter VI, coming soon!” he said at the end of his performance, moments before a sign with the words “Tha Carter VI” appeared on an onstage screen. He later took to TikTok to share the news with those who didn’t attend the show.

Lil Wayne kicked off Tha Carter series with its original in 2004, releasing the following installments in 2005, 2008, 2011 and 2018. He first teased Tha Carter VI in 2020; the latest announcement confirms the album is still on the way.

Lil Wayne’s update came amid his reunion with Drake and Nicki Minaj, ﻿which featured performances of their hit songs “BedRock,” “Every Girl” and “The Motto.”

“It’s been a long time since we been here and been able to do this together. First and foremost, I just wanna say tonight I got to stand in the crowd and watch two of the greatest musicians of all fucking time,” Drake said, reflecting on the special moment. “I’m so grateful to be a part of that team.” 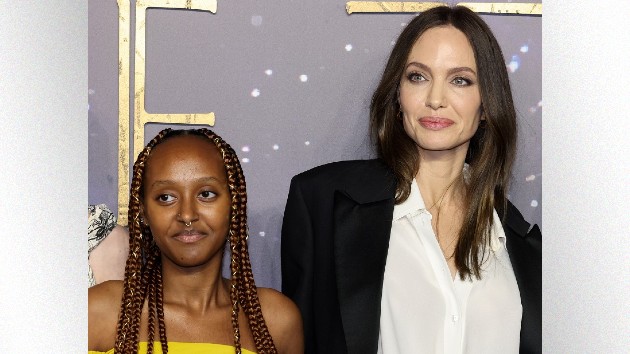 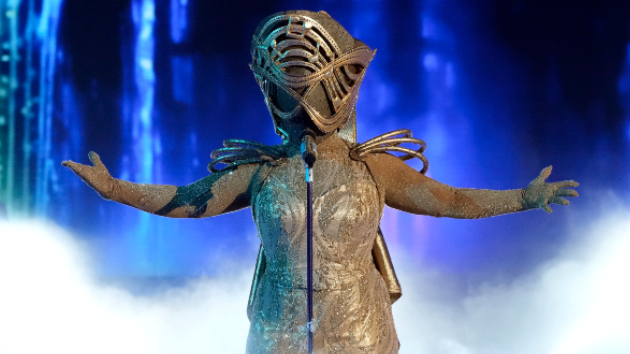 Could it be? A beloved former ‘Glee’ star as the Harp masked singer?