LL Cool J‘s contributions to hip-hop and pop culture have earned him a key to his hometown of Hollis, Queens. The rapper received the honor at the first Rock the Bells concert on Saturday night.

“Hollis, Queens was represented today at @RockTheBells as the @NYCCouncil celebrated a true Queens legend, the one and only @llcoolj!” Speaker of the New York City Council Adrienne Adams tweeted afterward. “It was an honor to present him with a proclamation acknowledging his undeniable impact on Hip Hop and popular culture.”

LL rose to stardom in 1985 with his single “I Need a Beat,” but songs like “I’m Bad,” “I Need Love” and “Mama Said Knock You Out” catapulted him to another level of fame. As an artist and lover of hip-hop, he founded the Rock the Bells festival — named after his album of the same name — to honor the legends who paved the way in the genre.

“I feel like Hip Hop is indisposable,” LL said in a statement. “And I feel like, the same reverence and deference in the way Paul McCartney gets celebrated, the way Bob Dylan gets celebrated or Mick Jagger, I feel like these artists, these kings and queens, deserve that same treatment for this art form.” 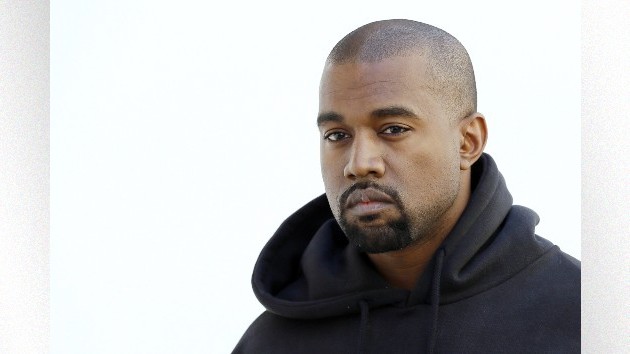 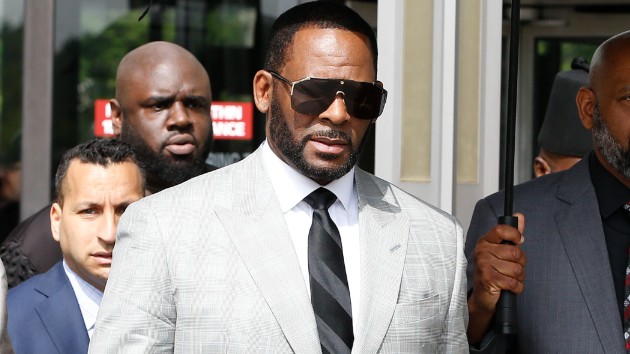