Viola Davis has landed a role in The Hunger Games prequel.

The Oscar-winning actress will be playing the “diabolical” Head Gamemaker Volumnia Gaul in The Hunger Games: The Ballad of Songbirds and Snakes, based on the best-selling novel by Suzanne Collins.

“From the beginning, ﻿Viola has been our dream for Dr. Gaul because of the finely layered intelligence and emotion she brings to every role,” producer Nina Jacobson says in a statement. “A brilliant and eccentric strategist, Gaul is instrumental in shaping a young Coriolanus Snow into the man he will become. We are incredibly fortunate to have an actor with Viola’s extraordinary range and presence to play this pivotal role.”

Director Francis Lawrence adds, “Dr. Gaul is as cruel as she is creative and as fearsome as she is formidable. Snow’s savvy as a political operator develops in no small part due to his experiences with her as the games’ most commanding figure.”

The film stars Tom Blyth as an 18-year-old Cornelius Snow, years before he becomes the evil president of Panem – a role played by Donald Sutherland in the original Hunger Games films. Rachel Zegler plays tribute Lucy Gray Baird, whom Snow is tasked with mentoring.

The Ballad of Songbirds and Snakes debuts in theaters worldwide on November 17, 2023. 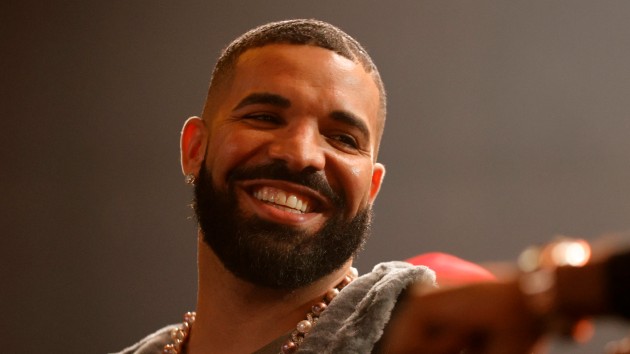 Morris Day remembers Prince for his humor: “A really fun and funny dude to be around”