Big Sean is returning to his hometown for the fourth iteration of his Detroit on Now, or DON, weekend. The rapper recently shared the schedule for the three-day event, which includes plenty for residents to do.

On Thursday, August 25, there’ll be a screening of God Said Give ’Em Drum Machines — a film about Detroit’s contribution to techno. The event will proceed on August 26 with the presentation of several DON Awards, as well as invite-only activities, including an industry club and time on the basketball court. The final day of the weekend — August 27 — will feature panels discussing everything from fashion to mental health. Residents will also be given an opportunity to convene at a Block Party that will have carnival games, derby races and photo stations, among other things.

“After playing one of my all-time favorite shows at Detroit’s Mo Pop Festival a couple weeks ago, I can’t wait to return to the city and feel its incredible energy,” Sean said of DON Weekend. “I’m constantly inspired by Detroit and the city’s beautiful people. It’s a blessing to be able to give back to the city that made me.”

Sean will throw the event alongside local individuals and organizations, including the Boys & Girls Clubs of Southeastern Michigan, City Council President Mary Sheffield and Occupy The Corner Initiative. It’s expected that he will make an important announcement about the Sean Anderson Foundation Content & Production Music Studio, which he plans to build in the Boys & Girls Clubs. 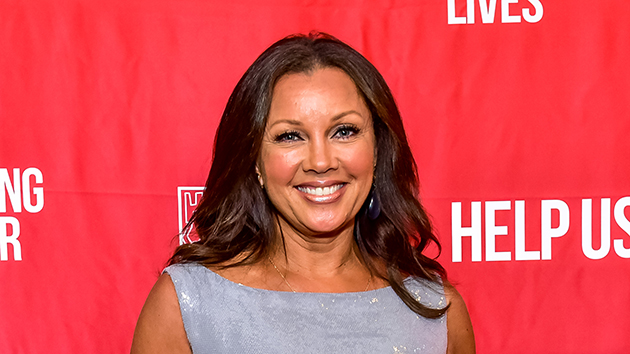 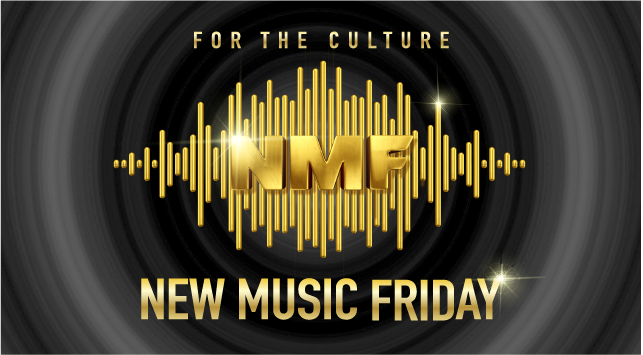