Being a man of God doesn’t exempt one from life’s battles … just ask Marvin Sapp. The gospel singer revealed he went through some “major struggles” as a child, which prompted his use of drugs and alcohol.

“After my mother and father got divorced I started smoking marijuana daily at the age of 12,” he told Page Six. By the time he was 18, Marvin had already begun drinking, popping pills and snorting cocaine.

The gospel star has since turned his life around and is now a Grammy-nominated star, but he can’t say the same for some of his childhood friends.

Marvin’s Page Six interview comes amid a press run promoting his upcoming project Never Would Have Made It: The Marvin Sapp Story. His hope is that the film helps to debunk the notion that church-going people aren’t flawed.

“Just because somebody goes to church does not make them perfect,” Marvin said. “We are all flawed in some shape, form or fashion. People need to see that because for some strange reason when they think of Marvin Sapp, people think I walk around with a halo but they don’t know my story.”

Never Would Have Made It: The Marvin Sapp Story airs Sunday at 9 p.m. ET on TV One. 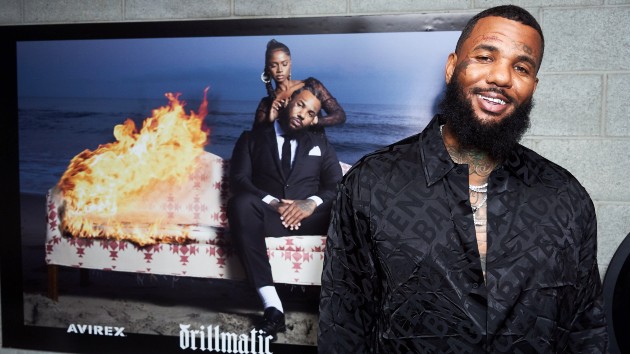 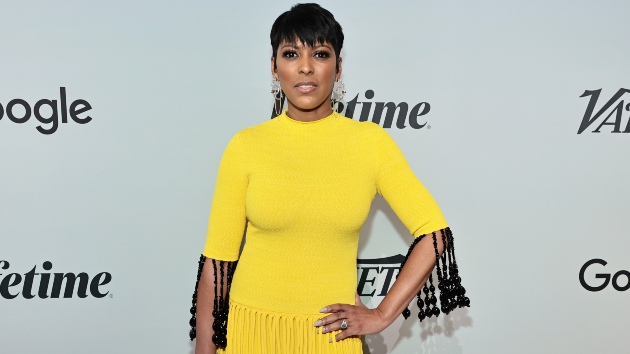