Brandy, who played the titular role in Rodgers & Hammerstein’s Cinderella, celebrated princesses with a special performance. The singer took to the Disneyland Resort, where she sang the Oak Felder-produced “Starting Now,” a song that’s been the theme of Disney’s ultimate Princess Celebration.

“Starting now, there’s no room left for wondering/Got a new vision of yourself/And she’s who you wanna be,” sings Brandy, who sways and occasionally twirls in her hot pink baby doll dress. “Starting now, tell the moon that you’re on your way/Tell the stars you will be right there/Say goodbye to yesterday.”

Brandy’s performance kicks off Princess Week, which highlights the impact Disney’s princesses have had on fans worldwide. The week will continue with a slew of fun moments, including the premiere of Cinderella: The Reunion, A Special Edition of 20/20. The special will see the cast of Rodgers & Hammerstein’s Cinderella unite to celebrate the film’s 25th anniversary. A presentation of the original movie will come immediately after.

The hourlong reunion special airs Tuesday at 8 p.m. ET on ABC, followed by the film at 9 p.m. ET. 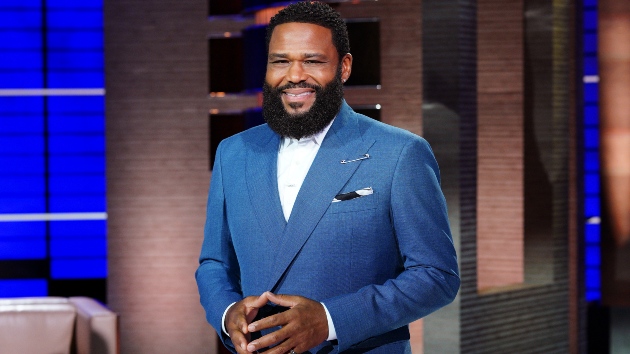 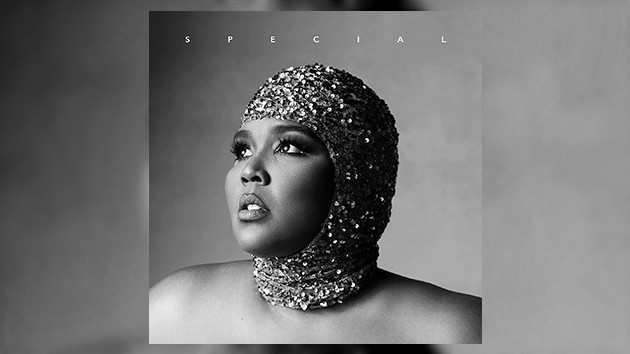 Treat yourself to something ‘Special’ with Lizzo’s anthemic new album