Rod Wave’s Beautiful Mind debuted at no. 1 on the Billboard 200 chart dated August 27, marking his second release to debut atop the chart following his 2021 release, SoulFly.

Megan Thee Stallion also showed up in top 10 of the Billboard 200 at no. 4 with Traumazine, becoming her fifth top 10, all earned consecutively.

The Billboard 200 chart ranks the most popular albums of the week in the U.S. based on multi-metric consumption as measured in equivalent album units, compiled by Luminate. Units comprise album sales, track equivalent albums (TEA) and streaming equivalent albums (SEA). Each unit equals one album sale, or 10 individual tracks sold from an album, or 3,750 ad-supported or 1,250 paid/subscription on-demand official audio and video streams generated by songs from an album. 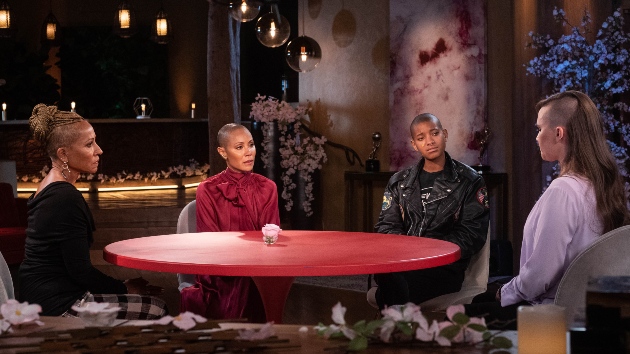 “I was just trying to protect all of us”: Megan Thee Stallion emotionally recalls 2020 shooting incident