The legal battle between Megan Thee Stallion and her record label, 1501 Certified Entertainment, continues. According to People, the rapper is demanding a hefty $1 million in relief for the label’s “unconscionable” failure to release her from her contract.

In court documents obtained by the publication, Meg’s attorneys cited the “long and tortured history of disputes” between their client and 1501, noting they’ve been able to work through most of the issues regarding the release of Meg’s music. However, an unresolved issue — and a main reason for the litigation — is whether the rapper fulfilled the requirements of her contract.

Meg believes her contractual obligations were met with the release of her last two albums, Something for Thee Hotties and Traumazine, but the label begs to differ. Steven M. Zager, attorney for 1501, claims the former fell short of what the label considers an “album” because it featured spoken word and archival material and was released too soon after her debut, Good News.

As for Traumazine, Zager says it’s currently being evaluated and shut down the “preposterous” allegations that the label was behind the LP’s leak. He believes Meg owes “one more album, at least” and insists that 1501 wants the rapper to win despite their current disagreements.

“For a host of reasons, we feel that our position is justified and based on the contracts,” Zager told People. “We’ve tried to work with Megan, and we want Megan to be successful.”

Ye offers apology to “people I hurt” with anti-Semitic remarks 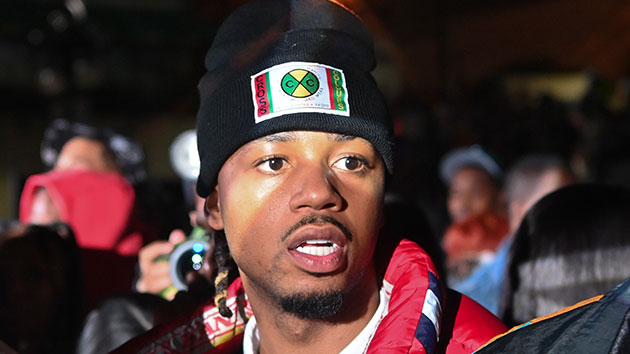