Tyler Perry is giving fans a sneak peek of his upcoming Netflix film, A Jazzman’s Blues.

Set in the deep South during the 1940s, the movie follows “a sweeping tale of forbidden love” between young Black couple Bayou (Joshua Boone) and Leanne (Solea Pfeiffer), a wealthy Black woman whose mother would prefer she find a mate within her class.

Released Tuesday, the trailer — soundtracked to Ruth B‘s “Paper Airplanes” — captures the hardships the star-crossed lovers face as outside parties try to break them up and teases a promising end with the words “true love will guide you home.”

A Jazzman’s Blues has been in the making since 1995, when Perry met playwright August Wilson at a party after attending one of his shows. After 27 years, he is now “ready for the world to see it.”

“I feel like it’s all that I wanted it to be and more,” Perry told Variety earlier this month at the Martha’s Vineyard African American Film Festival. “I’m excited about the world seeing a different side of me.” 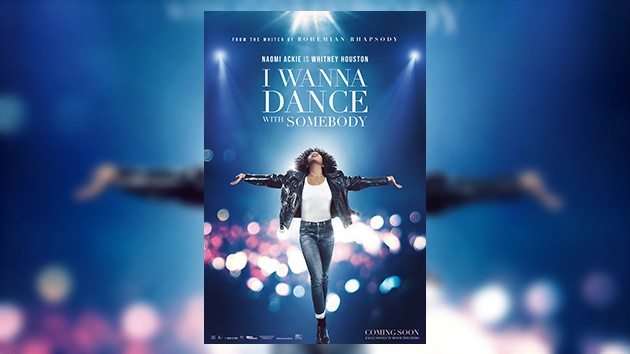 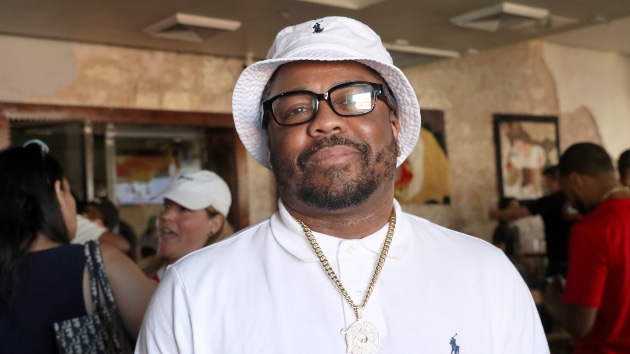