JID, The Forever Story — The album was two years in the making and includes personal family stories with hopes to give fans an “inkling” of why his “mindset]is a certain type of way,” he told Complex.

DJ Khaled, God Did — Months of teasing have come to an end with the star-studded project featuring the likes of Roddy Ricch, SZA, Travis Scott, City Girls and more. The producer is set to release seven music videos over the next week, starting with the Future and Lil Baby-assisted “Big Time.”

Nicki Minaj, Queen Radio: Volume 1 — Surprise! The rapper took to her socials Friday to announce the greatest hits album. “Adding a surprise on it tomorrow,” she teased when announcing the project.

Lil Tjay, “Beat Da Odds” — After surviving a near-fatal shooting, the 21-year-old rapper is back. In the new single, he raps about the incident and how he “beat da odds” and became successful. The video, also released today, sees him recording the track in the hospital, where he receives visits from his loved ones.

Offset ft Moneybagg Yo, “Code” — Exactly one week after dropping his first single, Offset is back, this time with Moneybagg Yo. The song comes amid a lawsuit against Migos label Quality Control over the rights to his solo music.

Quavo and Takeoff, Birdman, “Big Stunna” — The other Migos members team up with the 1 Stunna himself, Birdman and flaunt their success and material wealth in both the lyrics and visual for the song.

Benny The Butcher and BSF, “297 Parkside” — Produced by Camoflauge Monkand and Stove God Cooks, the song will be featured on the compilation album Long Live DJ Shay. 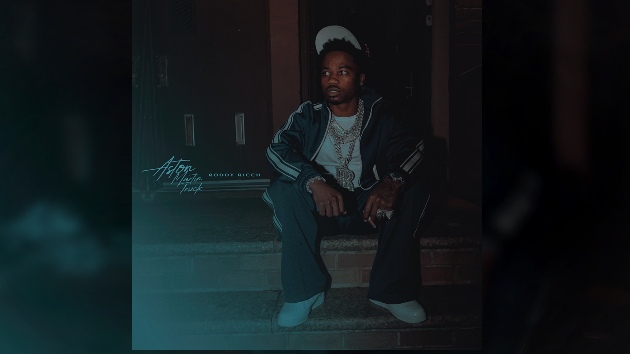