Lizzo doesn’t have time for the haters because she’s “winning!”

The “About Damn Time” singer attended the 2022 MTV Video Music Awards Sunday night and, while accepting the Video for Good award, she took a moment to seemingly address comedian Aries Spears, who recently made some comments about her body.

After saying her thank-you’s, Lizzo added, “Now, to the b****** that got something to say about me in the press,” a phrase Nicki Minaj used to call out Miley Cyrus at the 2015 VMAs.

“I’m not gonna say nothing,” she continued, noting that people have asked her why she didn’t “clap back” at her haters. “Why don’t you clap back? Because b****, I’m winning.”

Although the “2 Be Loved” singer didn’t say any names, Spears recently made headlines when his comments about her went viral.

During an appearance of The Art of Dialogue from August 25, Spears was asked about Lizzo’s music and he responded, “I can’t get past the fact that she looks like the s*** emoji.”

“Listen, I ain’t the most in-shape [man] in the world… but a woman that’s built like a plate of mashed potatoes is in trouble,” he continued, before later complimenting her music.

Lizzo, 34, also used her speech as a moment to stress the importance of voting telling fans, “I don’t know what ‘music video for good’ means, but I do know what your vote means, and that’s a f****** lot.” 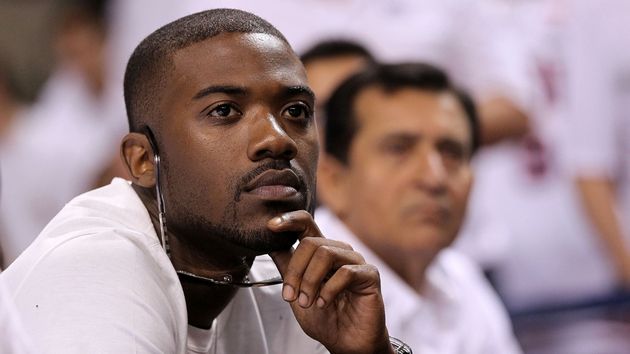 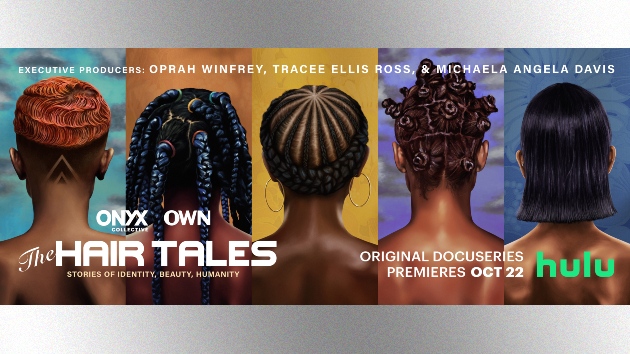 Tracee Ellis Ross says ‘﻿The Hair Tales’ is “about Black women, for everyone”