Lizzo says she didn’t reference comedian Aries Spears at Sunday night’s VMAs, but instead was addressing all her haters at once.

The hitmaker made headlines when accepting the Video for Good award by making remarks similar to how Nicki Minaj called out Miley Cyrus at the 2015 VMAs. Lizzo said in her speech, “Now, to the b****es that got something to say about me in the press — I’m not gonna say nothing.”

Fans thought she was speaking about Spears, who recently made negative comments about Lizzo’s body and said she was “built like a plate of mashed potatoes.”

And while Spears had something not-so-nice to say about Lizzo, she made it clear she won’t be talking to him directly.

“Lemme make one thing VERY clear— I wasn’t addressing anybody in my speech,” the singer tweeted.  “I was addressing EVERYBODY.”  She also added three smooch emojis.

The Grammy winner also made it known she has moved on from the drama.  She declared in a follow up tweet, “B**** I’m getting a pumpkin spice latte tomorrow.”  That statement got her a thumbs up from Starbucks, which wrote back, “Turn up the flannel, turn down the lights” — a reference to Lizzo’s hit “About Damn Time.” 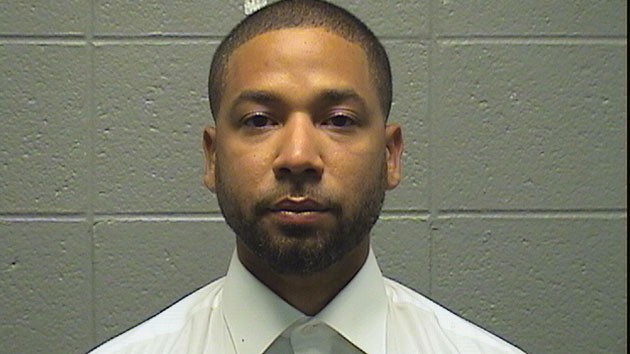