Following a protest from the Prince estate, a judge has ruled that an energy drink cannot trademark the name “Purple Rain.”

Billboard reports a judge said Bang Energy could not trademark their drink’s name because it is “uniquely and unmistakably” connected to the late singer.

Following the ruling, Bang Energy CEO Jack Owoc explained to Billboard that he was “a big fan” of the iconic artist and would not appeal.

“We greatly respect Prince and his estate and will not ‘rain’ on their parade. Maybe we can negotiate a deal in the future that is mutually beneficial to both parties,” he said.

Attorney Londell McMillan, who represents one group of Prince heirs, told Billboard he was pleased the trademark application was rejected.

“Prince’s music, art and trademarks hold a special place in our society and culture. Purple Rain is a Prince mark and brand known worldwide,” he continued. “Please respect these unique assets or suffer at your own peril.”

Purple Rain earned an Oscar in 1985 for Best Original Song Score plus Grammy Awards for Best Score Soundtrack for Visual Media and Best Rock Performance by a Duo Or Group with Vocal. 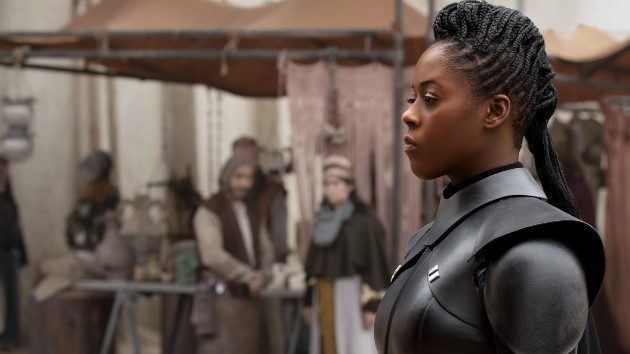 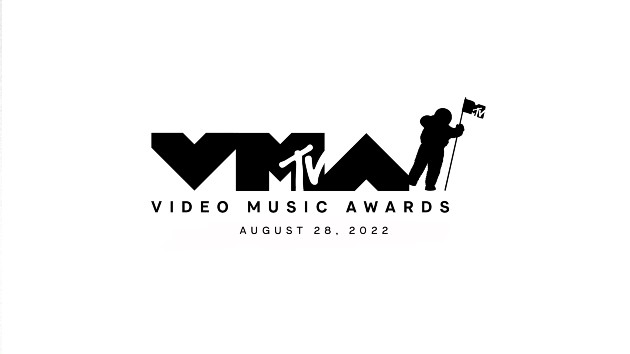 Offset, Chlöe and DJ Khaled among presenters for 2022 VMAs