Philadelphia native Jazmine Sullivan received one of the city’s prestigious honors over the Labor Day holiday weekend when she performed at the 10th anniversary of Jay-Z’s Made in America festival.

The two-time Grammy winner was bestowed an official Liberty Bell gift by the mayor of Philadelphia. Past recipients include Patti Labelle, Michael B. Jordan, Mary J. Blige, Adam Sandler and Sylvester Stallone.

The iconic bell is a symbol of freedom and was rung in the City of Brotherly Love when the Declaration of Independence was read in 1776.

The “Need U Bad” singer also received a special plaque from RCA Records as her EP, Heaux Tales, was certified Gold by the Recording Industry Association of America.

Jazmine will appear on the upcoming season of The Voice as an advisor to John Legend’s team. She is also featured on the judge’s new album, simply titled Legend, which is being released Friday. 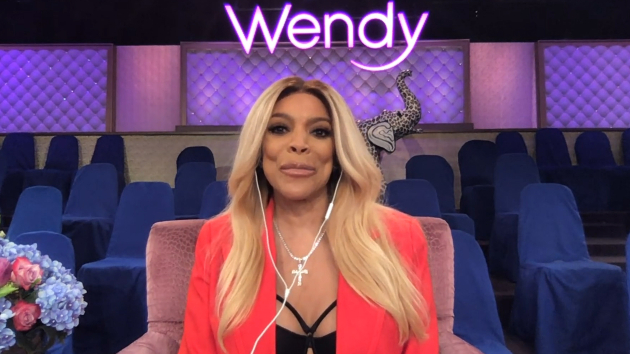 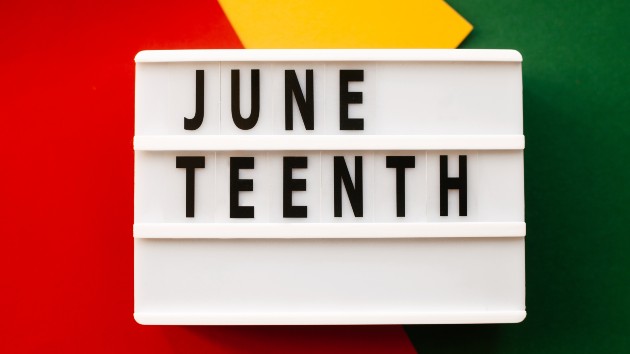