After more than 30 years as a film and TV star, Queen Latifah has earned a very special clause in her contracts: her character is not allowed to die.

As Cleo Sims in 1996’s Set It Off, she was killed by police in a high-speed chase. Her characters also died in 1998’s Sphere co-starring Samuel L. Jackson and 1999’s The Bone Collector co-starring Denzel Washington.

“I don’t get to do any sequels if I keep being this good at [dying]. So I said, ‘Look, you gotta put a no death clause in these contracts so they can’t just kill me off like this,” the Oscar nominee told Entertainment Tonight.

However Latifah, born Dana Owens, joked that under the right circumstances, she would wave the clause.
“But, um, I mean, of course, for the right price, you know,” she joked.”She dies! That s***’s in the script, you know?”

The Queen is waiting with her Girls Trip co-stars Jada Pinkett Smith, Regina Hall and Tiffany Haddish for the sequel to their 2017 hit film.

“From everything I know it’s locked and loaded and ready to go,” The Equalizer stars adds. “It’s just that somebody’s gotta make it happen.”

For her next movie, Latifah stars in the thriller End of the Road. She portrays a mother of two on a road trip through the desert with her brother, played by Ludacris. When they witness a violent murder, the family become the target of a mysterious killer.

Latifah loved working “in a place that I’ve never shot in, New Mexico, which was just so much so different from every place I’ve ever been,” she added. “It was actually a lot of fun.”

End of the Road premieres Friday on Netflix. 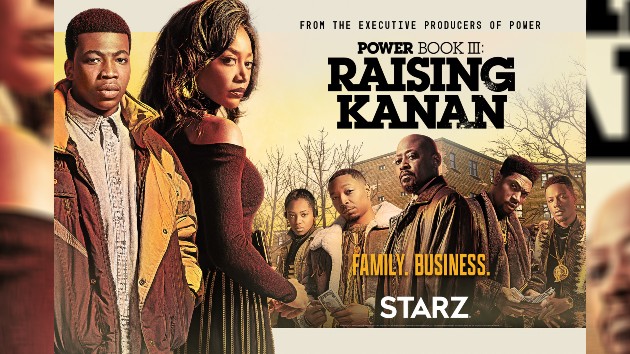 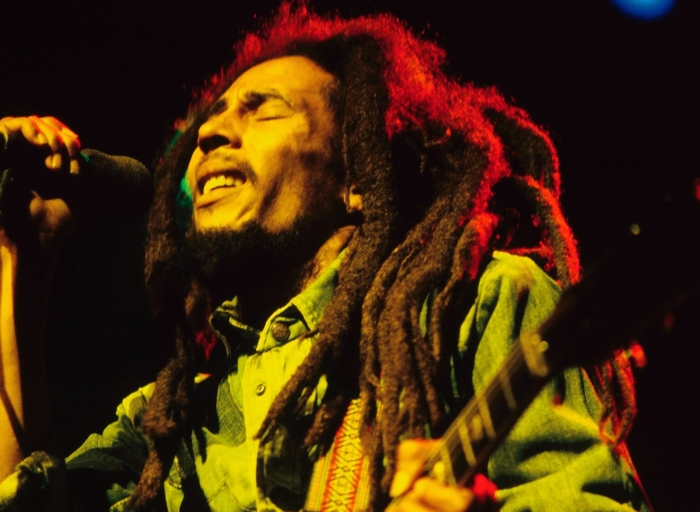 Bob Marley exhibit coming to the US for the first time