The producers of The Jennifer Hudson Show have revealed the guests for the first week of the EGOT winner’s forthcoming talk show.

As reported, J Hud will reunite with her former American Idol host Simon Cowell for the first installment of the syndicated program, airing on her 41st birthday, Monday, September 12.

However, it has just been announced that NBA legend Magic Johnson will grace the second episode on September 13, as will country star Mickey Guyton, who will also perform.

Incidentally, Hudson only has one trophy on Davis in the EGOT category; the Fences actress has an Emmy, an Oscar and a Tony Award, but — as of yet — no Grammy on her mantel. 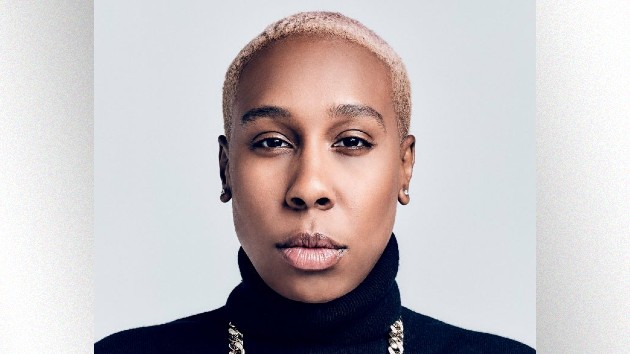