Although the Los Angeles Police Department did not officially name the victim, sources at the LAPD told ABC News on Monday evening that the Philadelphia artist, whose legal name is Rakim Hasheem Allen, was the victim seen in social media videos of the incident captured by witnesses.

The rapper was at the South LA eatery with his girlfriend, according to his social media account, where he shared that he was eating at Roscoe’s in a since-deleted message.

Police said they received a call about a shooting at 1:23 p.m. ET and found a male victim with gunshot wounds. He was transported to an area hospital.

“What occurred was the victim, along with a female witness, were in this area eating at a restaurant when they were approached by at least one suspect, who brandished a firearm and demanded property from the victim,” LAPD Capt. Kelly Muniz said during a Monday afternoon press conference. “The suspect then shot the victim multiple times, and removed property and then left the location in a getaway car.”

Muniz said that multiple shots were fired, and that others on the scene were not injured.

When asked about reports that Allen shared his location on social media ahead of the robbery, Muniz said, “We always are gonna look into the social media,” but added that police couldn’t “verify” that yet.

Allen released a number of hits that charted on the Billboard Hot 100 and was featured in XXL Magazine’s Freshman Class of rappers to watch in 2017. 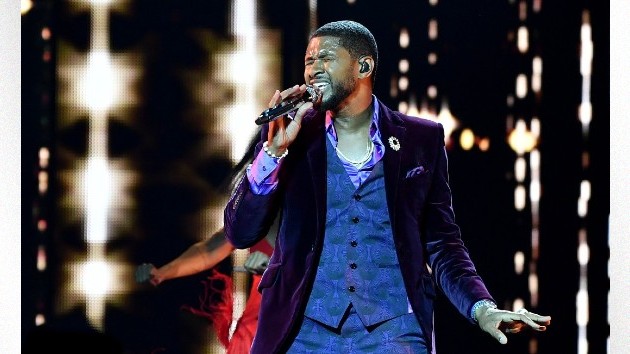 Usher says he’ll continue to be vulnerable on next album: “I’m gonna give you my honest feelings” 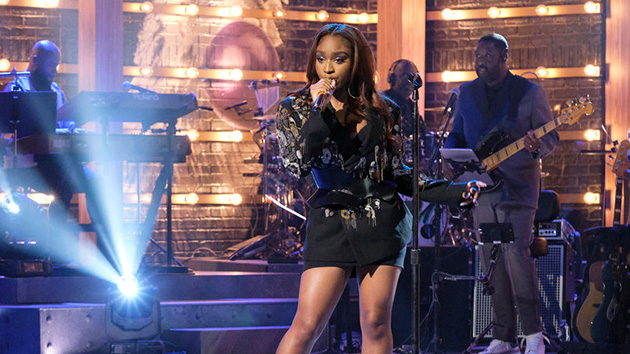 Normani opens up about her mother’s second breast cancer diagnosis: ‘Knowledge is power’