On Wednesday, ABC dropped the first full trailer to its spin-off The Rookie: Feds. As previously reported, Niecy Nash-Betts stars in the series, reprising her Rookie role of Simone Clark, a plain-talking newbie FBI agent.

The flagship show’s John Nolan, played by Nathan Fillion, also appears in the new clip, showing there will be crossover between the two Los Angeles-based programs.

A colleague advises Simone to not ruffle any feathers during her six-month probationary period, to which the new fed replies, “I don’t got that kinda time. I’m not 25! I gotta shine right out the gate!”

She proves it later in the trailer by snagging some of a fleeing suspect’s DNA underneath her perfectly done acrylic nails — appropriate for the former Claws star. “Pretty good, right?” she laughs.

The show kicks off September 27 on ABC. 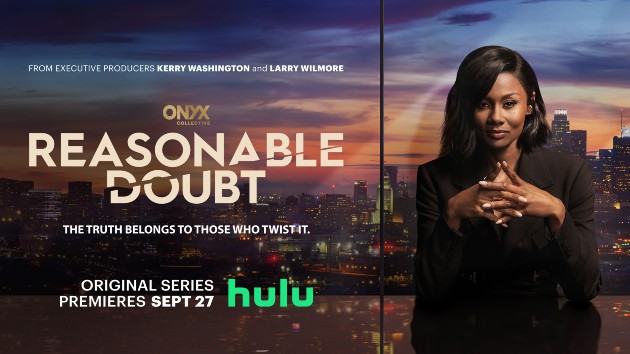 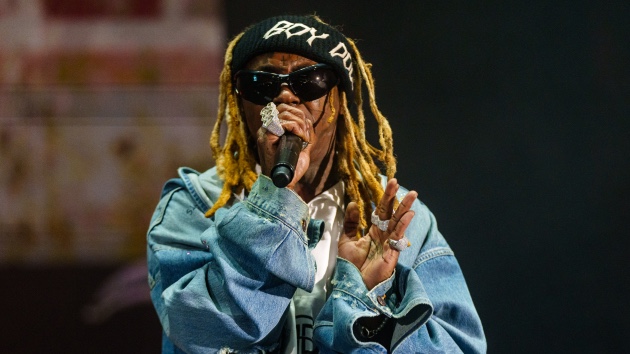