The touching video was shot in the Tuscan region of Italy by filmmaker Nabil Elderkin, who originally introduced the couple in 2006. The song is from The Voice coach’s new self-titled double album.

In 2013 Elderkin directed the video for Legend’s signature song, the 14-times Platinum hit “All of Me,” which was dedicated to Teigen.

John and Chrissy were married September 13, 2013, in Como, Italy. They have two children: son Miles, 4, and daughter Luna, 6. In August, Teigen revealed she is expecting another child.

Also on Wednesday, it was announced that the EGOT winner will perform at the 36th annual Carousel of Hope Ball on October 8 at the Beverly Hilton Hotel in Los Angeles. The charity event raises funds for research at the Barbara Davis Center for Diabetes in Aurora, Colorado. 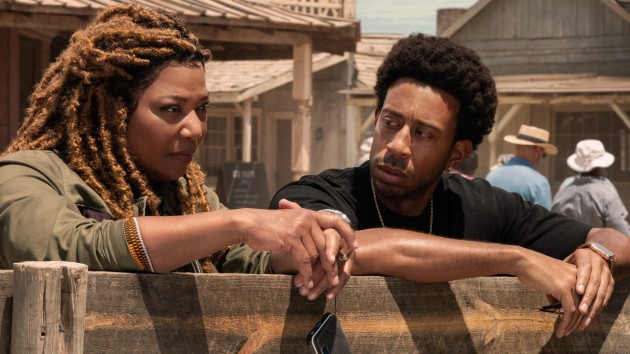 Watch the trailer for Queen Latifah and Ludacris’ Netflix film, ‘End of the Road’ 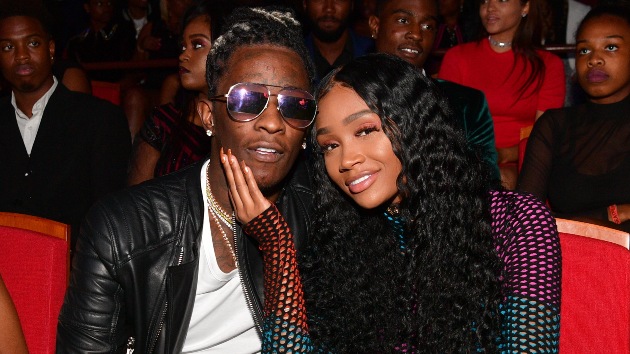