“9/23 PDA THE ALBUM!!! I’m so happy to finally be able to give you this full project,” the 33-year-old singer wrote on Instagram with a photo of the album cover and the track list.

Muni’s single “Hrs and Hrs,” which went Platinum in 2021, will be among the 18 tracks, as well as her only collab on the album: “Baby Boo” featuring Saweetie.

“I’ve spent so many hours crafting this, putting my heart and soul into each and every track. I want to give you all more of what you love and deserve,” the Grammy nominee continued. “These songs, these stories, and these experiences are fueled by love and affection; that of which I have for all of you.”

Over the past 12 years, Long has been in high demand as a songwriter. Her credits includes tracks for Rihanna, Mariah Carey, Madonna, H.E.R., Mary J Blige, Ariana Grande, Chris Brown, Kelly Rowland, Pitbull and many more.

She is also featured as a singer on John Legend’s new self-titled double album. 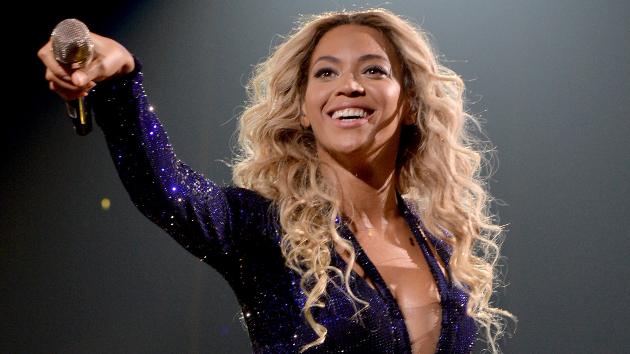 More new Beyoncé this Friday? … and next week? 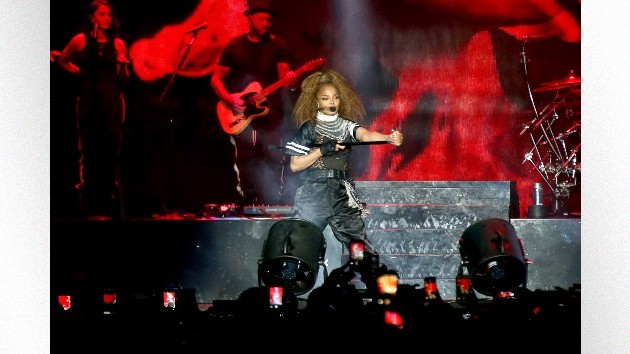