Kelly, 55, faced multiple child pornography, sex abuse and obstruction charges involving an earlier investigation that ended with his acquittal in a 2008 state child pornography trial in his hometown of Chicago.

A jury in the same city found Kelly guilty on three counts of child pornography and three counts of enticing a minor. He was acquitted of a conspiracy to obstruct justice charge accusing him of fixing the 2008 trial.

He is already serving a 30-year prison sentence after he was convicted in a New York federal court last year of racketeering and violating the Mann Act, a sex trafficking law, including having sex with underage girls.

Two further trials are pending for Kelly — one in Minnesota and another in state court in Chicago. 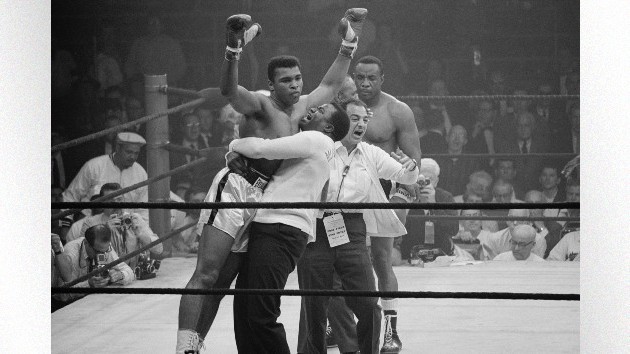 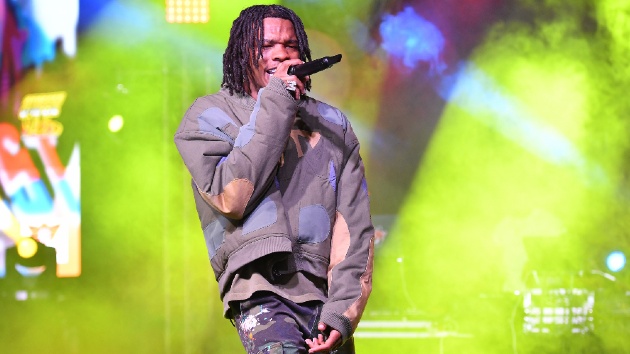