It’s been three years since Ciara released her last album, Beauty Marks, and now the Grammy winner is happy to say album #8 is complete. Ciara has always been known for her dazzling choreography, and she wants her music to inspire great moves for her fans.

In July, Ciara released “Jump,” her first new single in two years. It is expected to be on her new album, which does not yet have a release date.

“There is an R&B core in these records. To be honest, this album feels nostalgic,” she says. “It takes me back to my first album in a way that no project I’ve done to this point has before.”

Ciara recorded her new project during the COVID-19 pandemic. She says that the global spread of the virus has forced her, and so many people, to become more resourceful.

“I think one of the greatest things that came out of the pandemic is realizing we’re all much stronger than we thought we were,” Ciara says, “and we’re all trying to find ways to thrive. 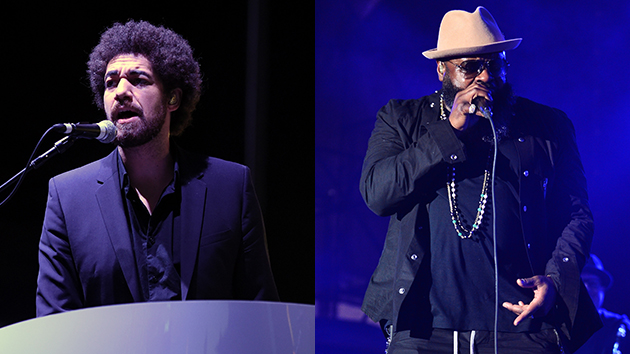 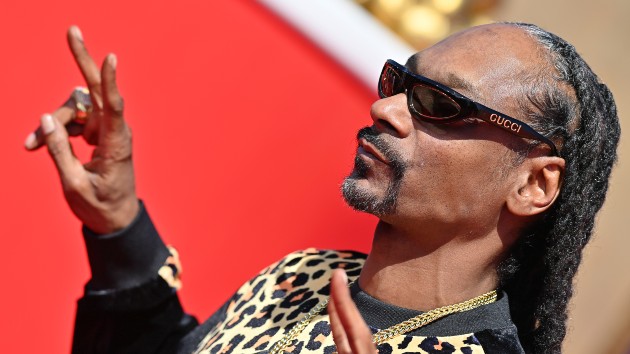 Snoop Dogg to star in new MGM comedy ‘The Underdoggs’