After threatening to end his partnership with Gap in a recent social media tirade, Kanye West has now made it official.

His attorney, Nicholas Gravante Jr., notified Gap on Thursday that the YEEZY company is terminating their partnership. West accused Gap of breaking their agreement by not releasing apparel or opening planned retail stores, according to The Wall Street Journal.

Ye stated that his contract required the company to sell 40 percent of his YEEZY line in stores during the second half of 2021 and open five YEEZY retail locations by July 31, 2023.

The 24-time Grammy winner previously issued Gap an ultimatum in a since-deleted Instagram video, which accused the company of stealing his designs.

“You have to really give me the position to be Ye and let me do what I’m thinking, or I have to do the thinking somewhere else,” West said in the clip. He added that he has plans to “open YEEZY stores worldwide,” starting in Atlanta. 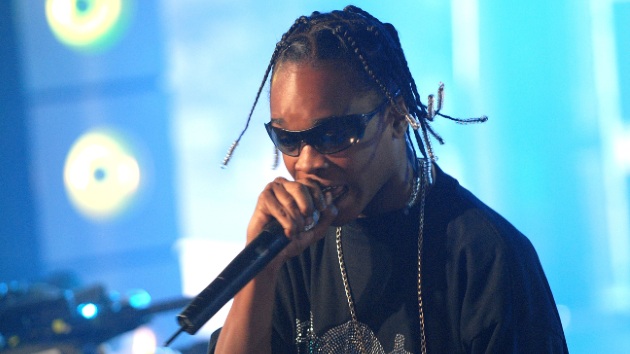 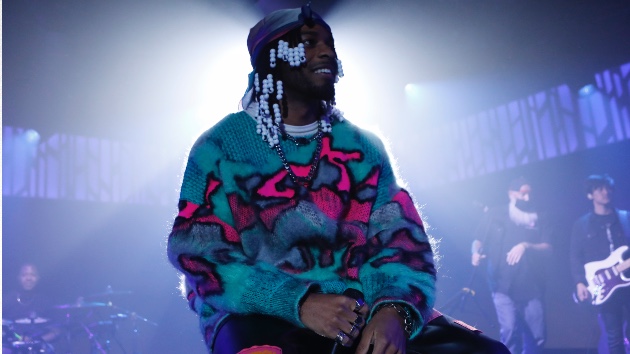 Armani White shares his goal for 2023