Beyoncé congratulated Sheryl Lee Ralph on her recent Emmy win with a sweet gift and note — from one Deena to another.

Ralph originated the role of Deena Jones in the 1981 Broadway musical Dreamgirls, while Beyoncé played the role in the Oscar-winning 2006 movie version.  Over the weekend, Ralph posted a video of herself opening a card attached to a beautiful bouquet.  It reads, “To the original Dreamgirl, sending you a beautiful congratulations. All my love, Beyoncé.”

Ralph just won her first-ever Emmy, for Best Supporting Actress in a Comedy for her role in ABC’s Abbott Elementary.

“We’re Your Dreamgirls,” a song from the movie’s soundtrack, plays as Ralph stands there speechless, trying to collect her thoughts. “Oh Beyoncé. Wonderful!” Ralph says in a hoarse voice. “I don’t have a voice, but it’s wonderful!”

In the caption, Ralph wrote, “Every one has their own special dream and all your dreams can come true. Just look in the mirror and love what’s in front of you. Thank you @beyonce don’t forget to dream girls!”

Ralph also posted video of herself receiving a bouquet so massive it had to be wheeled in on a cart.  The card read, “Congratulations on the best acceptance speech of all time. I’m still celebrating you. Blessings, Oprah.” 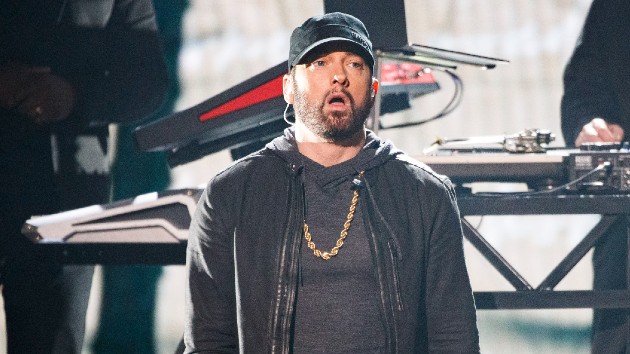 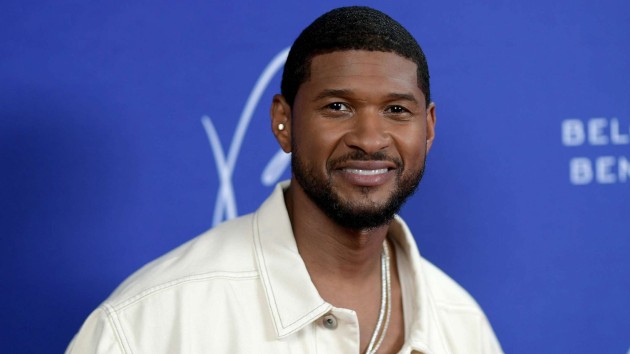