Oscar, Grammy and Emmy winner Common hopes to achieve EGOT status when he makes his Broadway debut in the fall.

The rapper/actor announced over the weekend that he will star in the dark comedy Between Riverside and Crazy, which will premiere December 19.

“This has been a dream of mine for a very long time to act in a play, to do theater, and to be be part of a theater company,” Common commented on Instagram alongside a poster for the production. “I can’t wait to begin the process and to love this journey.”

“When I got this role, I called me mother like I had gotten my first record contract,” the 50-year-old entertainer continued. “It was that much joy.”

“I have been told how hard the work is and that there’s nothing like it. This is what I want as an artist and as a being that believes art can heal and inspire,” Common added. “I want to be a part of the theater community to express that light and love.”

This year, Common is celebrating his 30th anniversary as a recording artist and his 25th year as an actor. He won an Academy Award with John Legend in 2015 for Best Original Song, “Glory” from Selma. In 2017, he received an Emmy for Outstanding Original Music and Lyrics for “Letter to the Free” from Ava DuVernay‘s documentary 13th.

Common has also won two Grammys: Best Original Song for “Love of My Life” with Erykah Badu in 2003, and Best Rap Performance by A Duo or Group in 2007 for “Southside” featuring Kanye West.

“The Light” rapper recently appeared in the film Alice with Keke Palmer. For his next film role, he will star with Jennifer Hudson in the movie Breathe. 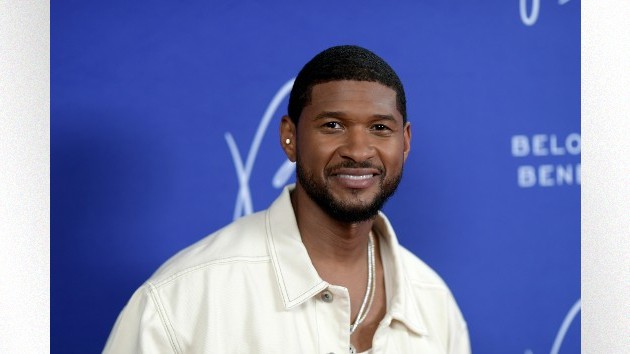 Usher explains why he refuses to do a ‘Verzuz’ battle 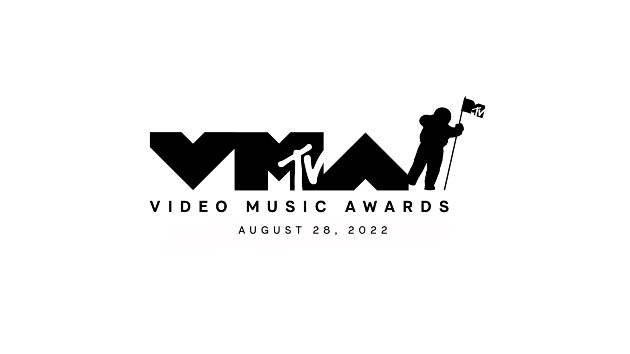