After August Alsina claimed that Tory Lanez assaulted him at a concert Saturday night, the Los Angeles Police Department opened an investigation into the accusation.

“We are aware of the allegations that the defendant attacked artist August Alsina and are investigating these claims,” a spokesperson for the Los Angeles District Attorney’s Office told Billboard in a statement. “The allegations are serious and will be thoroughly examined.”

A Twitter video shows that Alsina ignored a handshake from Lanez backstage at the Arie Crown Theatre in Chicago. In the final half of the video, as Lanez is seen walking away, a man off-camera commented, “Tory says he knocked August Alsina’s a** right out with one punch.”

The Chicago Police Department tells Billboard they received a report of a “30-ye[a]r-old male” being “punched in the face by a 30-year-old male after exiting a building in the 2300 block of S. Lake Shore Drive,” the location of the Arie Crown Theatre, on Saturday at approximately 11:30 p.m.

As previously reported, Alsina posted an Instagram photo of himself in an elevator with blood streaming from his mouth. In the caption, he claimed that he hadn’t said any “disrespectful words” but was suddenly punched by Lanez. Tory denied the incident, telling DJ Akademiks, “I don’t know if he is doing a promo—I don’t know what that n**** is talking about.”

Lanez is currently out on bail after being charged with shooting Megan Thee Stallion following a July 2020 pool party in the Hollywood Hills. He is charged with felony counts of assault with a semiautomatic firearm, personal use of a firearm and carrying a loaded, unregistered firearm in a vehicle. The Canadian rapper faces up to 22 years in prison if convicted on all charges. 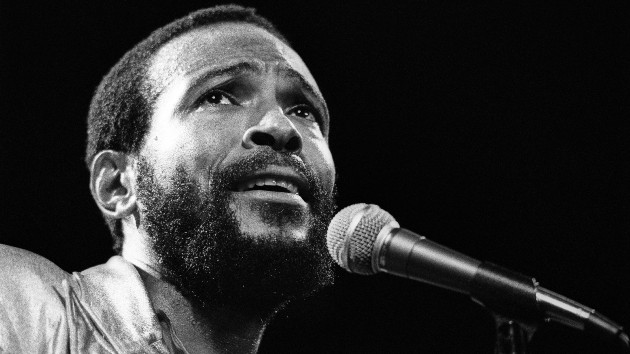 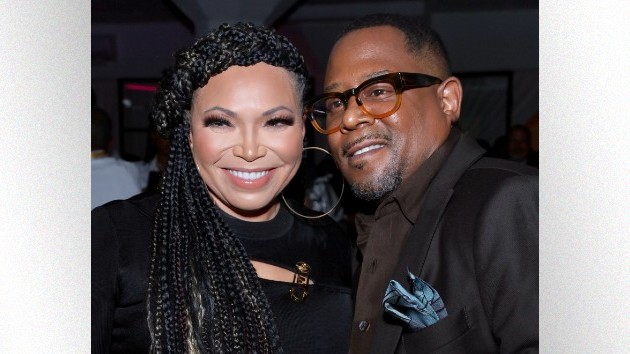