History was made when Taylor Hale was crowned the winner of Big Brother season 24 on Sunday night.

This marks the second time a Black woman has sat in the final two chairs in the history of the regular format of the show. It first happened 20 years ago to the day of Hale’s win, when Big Brother legend Danielle Reyes lost season 3 in a 9-1 vote to first place finisher Lisa Donahue.

Hale beat out this season’s second-place finisher Monte Taylor in an 8-1 vote. In her passionate final speech to the jury, she said that she has come to understand that she is not a shield but a sword.

“I am not a victim; I am a victor. And if there is one word that is going to describe the entire season, it is resiliency,” Hale said. “If you are to ask yourself who the most resilient person of this season has been, it is me.”

In addition to winning the season, Hale became the first person to win both the game and the fan-voted America’s Favorite Player award. She wins $50,000 and a cruise trip for two along with her $750,000 grand prize. Because of both wins, Hale cemented herself as the player to have won the most money in the history of American Big Brother. 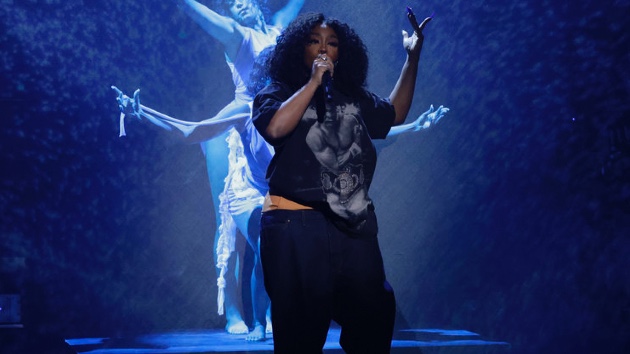 SZA has a “handful of tracks” with friend Lizzo 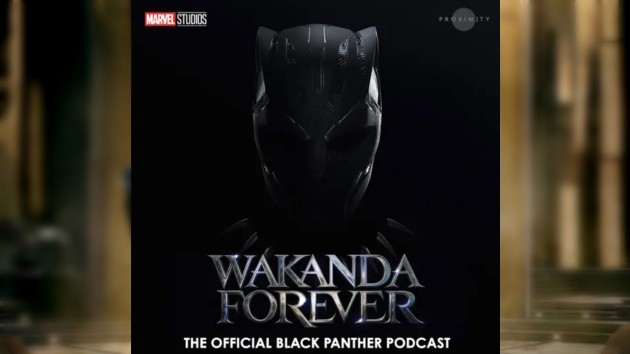