Burna Boy has released a new music video for his song “It’s Plenty.”

The carefree video follows the Nigerian singer to various locations – from the stage to a barbershop to an ice cream truck, where he hands out soft serve. Each new spot has a celebratory atmosphere as he shares the infectious tune with everyone he meets.

The single is off his sixth studio album, Love, Damini, which dropped in July. The album debuted at #14 on the Billboard 200, marking his highest U.S. debut to date. 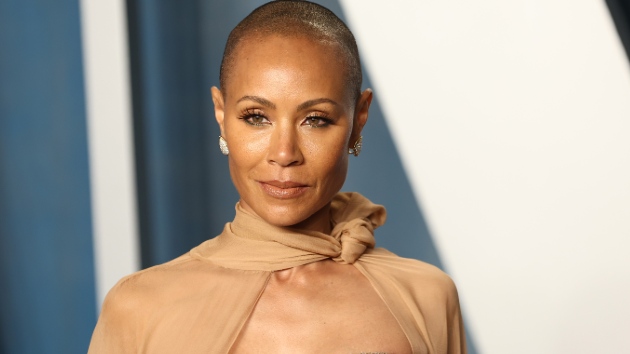