At a comic convention in Belgium on Sunday, Stranger Things star Caleb McLaughlin revealed he has also weathered racist trolling, as did some of the actors of color in Game of Thrones, Obi-Wan Kenobi and Lord of the Rings: The Rings of Power.

One of the fans at Heroes Comic Con Belgium caught Caleb’s unfiltered answer on video.

“It definitely took a toll on me as a younger kid,” the actor, who plays Lucas on Stranger Things, said.

“My very first Comic-Con, some people didn’t stand in my line because I was Black. Some people told me, ‘Oh I didn’t want to be in your line because you were mean to Eleven,'” McLaughlin said.

“Even now some people don’t follow me or don’t support me because I’m Black. Sometimes overseas you feel the racism, you feel the bigotry. Sometimes it’s hard to talk about and for people to understand, but when I was younger it definitely affected me a lot.”

He continued, “You’re like … ‘Why am I the least favorite? Why don’t I have the followers? I’m on the same show since season 1.’ But then my parents had to be like, ‘It’s a sad truth, but it’s because you’re the Black child on the show.'”

“That’s why with my platform, I try spreading positivity and love because I don’t give hate back to people who give hate to me,” Caleb said, to which the crowd applauded.

The video snippet has been viewed nearly 430,000 times.

Amazon Video claims its Rings of Power series has been review bombed by viewers taking issue with its Middle-Earth actors of color. Black actor Steve Toussaint vented about the racist trolls he’s dealt with after he debuted as Corlys Velaryon in HBO’s Game of Thrones spinoff House of the Dragon. 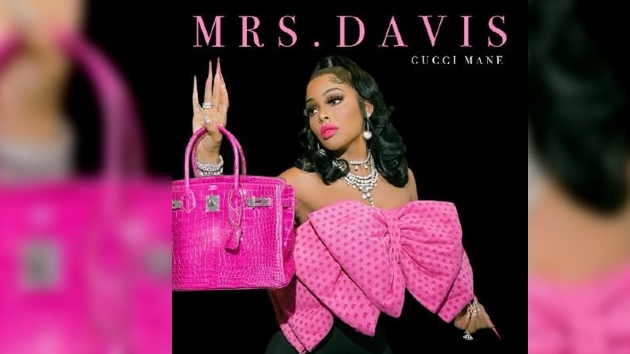 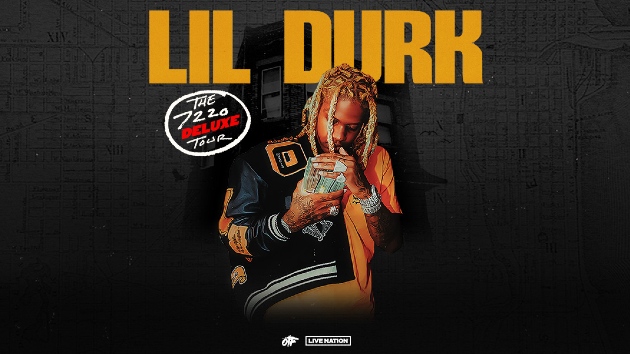