On the heels of the death of rapper PNB Rock and following other major hip-hop killings, such as King Von, Young Dolph and Nipsey Hussle, the new WE tv true-crime series will examine violence in hip-hop.

In partnership with Mona-Scott Young, of the Love & Hip Hop franchise, and Lionsgate TV, Hip Hop Homicides will provide a closer look into the crimes, delving into facts and executing exclusive interviews. TV personality Van Lathan will host the series.

The premiere episode, airing Thursday, November 3, at 9 p.m. ET, is about the murder of New York rapper Pop Smoke, who was gunned down in Hollywood during an attempted robbery.

The following episodes will air every Monday on the streaming service ALLBLK. 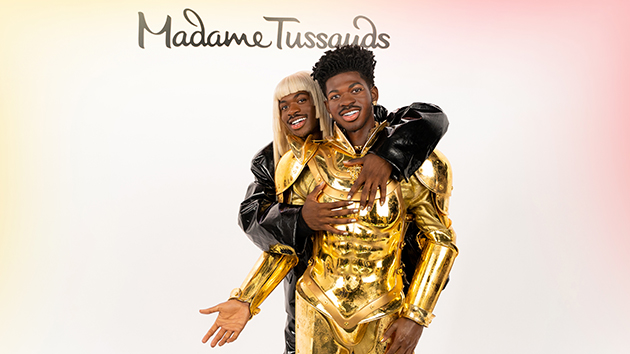 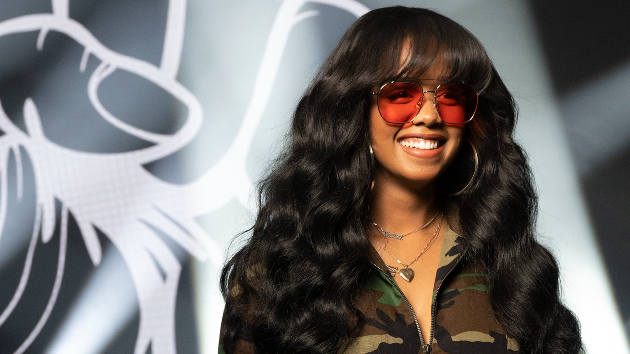 H.E.R. says she’s “so excited” to play Princess Belle in the upcoming ‘Beauty and the Beast’ special