Kevin Hart is defending Will Smith when it comes to the Chris Rock Oscars slap.

The topic came up during the comedian’s appearance on the September 24 episode of Drink Champs when he was asked to choose between Smith and Ice Cube. After calling both the actor and rapper his “brothers” he ultimately chose the fellow Philadelphia native.

“I’mma say Will Smith, and here’s why: Will Smith is a f******, he’s not only a legend, he’s not only a GOAT… [he] is the reason why the idea of African Americans attached to global IP is normal,” Hart said. “Studios took the gamble on more leads of color because of the work that Will Smith, Denzel [Washington] were doing in the beginning, right? You need the faces that are giving the universal return. So I’m not gonna s*** on Will and act like he hasn’t been, and wasn’t, that guy.”

In response to hosts N.O.R.E. and DJ EFN‘s  jokes about the Oscars slap, Hart added, “And people make mistakes, and from mistakes they should be allowed time to f****** recover.”

“And that this is no longer the world’s problem, it’s Will and Chris’ problem. Let them deal with that,” he continued. “The world should step out of it and let them recover.” 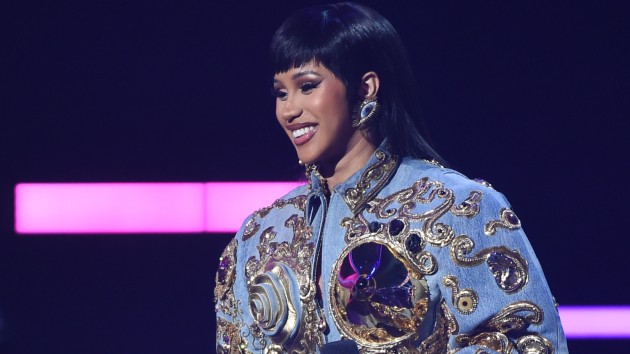 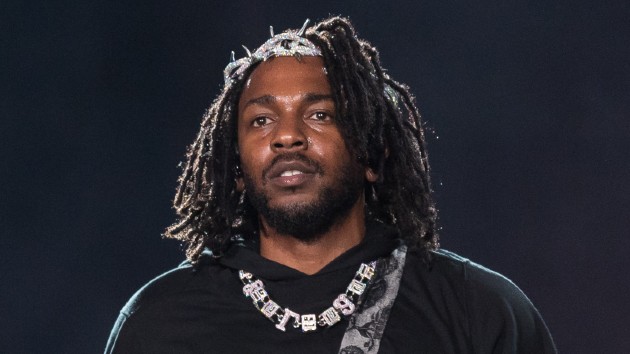 Kendrick Lamar reflects on rap’s impact on his life