Coolio was working on new music prior to his death on Wednesday.

In a July interview with The Irish Examiner, the late rapper spoke about his upcoming project, a collaboration with Christy Dignam of the Irish rock band, Aslan.

“We’ve just got into it,” Coolio said. “We’re working on a track. We haven’t even started writing any lyrics. The track is being built as we speak. Somewhere within the next four to six weeks we should have something tangible we could work with.”

Coolio, born Artis Levon Ivey Jr., told The Examiner that Dublin was like a home away from his hometown of Los Angeles. He’d frequent the city over the years since he started touring in 1995 with his hit single, “Gangsta’s Paradise.”

“On my days off on tour, when I’m in Europe — instead of going back to America for a couple of days, I come to Dublin,” he said. “And I spend my time here.”

Though still in the works at the time, Coolio seemed optimistic about the new project: “It’s probably going to be a banger,” he thought. “I don’t know if it’s going to be dark and deep or if we’re going to go clubby and happy — that remains to be seen. I’m more inclined with being dark and deep and still being a banger.”

News of Coolio’s death on September 28 was confirmed by his longtime manager, Jarez Posey, who said the rapper died at a friend’s house Wednesday evening. He was 59. A cause of death has not yet been determined. 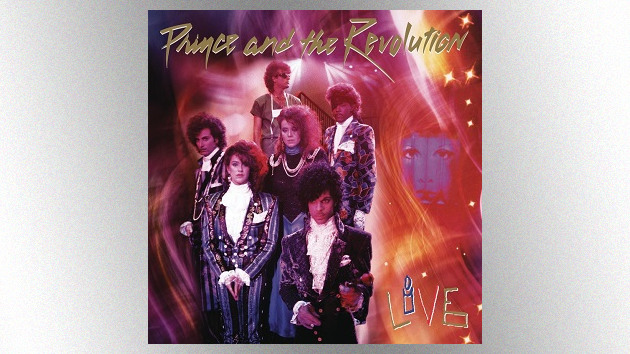 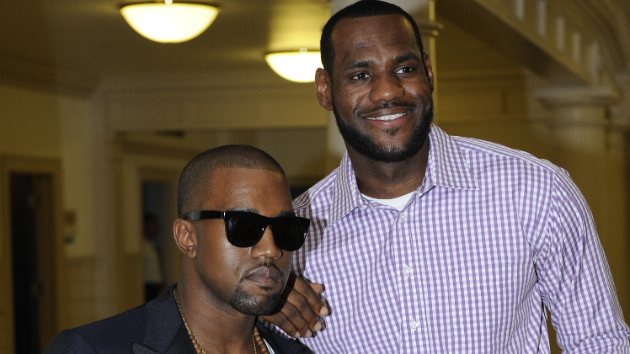