From undisputed hip-hop duos to gospel greats and dancehall legends, check out this week’s New Music Friday for the culture’s latest & greatest in music.

—Sean Kingston, Road to Deliverance — The Jamaican native returns to his roots with his new reggae album, project one of a two-part release. The follow-up, Deliverance, will feature a rhythmic/pop sound.

—Quavo & Takeoff, “Nothing Changed” — Just about a week from the release of the duo’s upcoming album, Only Built for Infinity Links, Unc & Phew dropped off their latest single with production from Murda Beatz and Keanu Beatz, among others.

—Kranium ft. Queen Naija, “Without You” — The dancehall legend shows no sign of slowing down with his new track, a smooth blend of dancehall, afrobeats and R&B.

—Freddie Gibbs ft. Moneybagg Yo, “Too Much“

—Jazmine Sullivan, “Hurt Me So Good“

Artist on the Rise 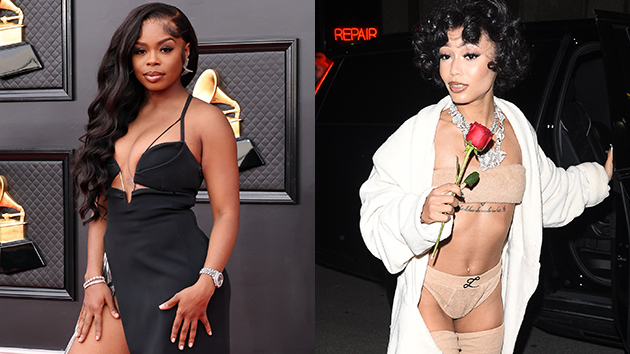 Dreezy teams with Coi Leray for “Balance My Lows” 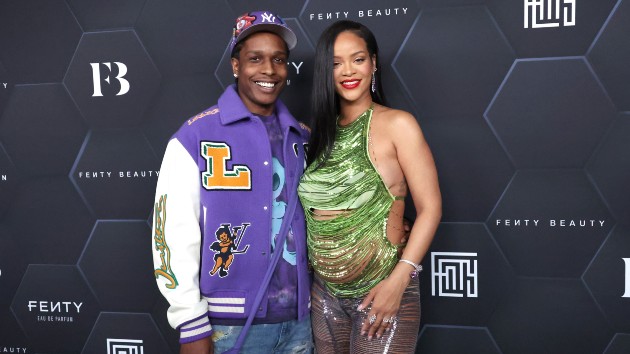 A$AP Rocky shares hopes for his child with Rihanna