We will finally learn the complete story of Michael Jackson‘s groundbreaking album, Thriller, in a forthcoming documentary.

﻿Billboard ﻿reports the doc is helmed by Sony Music Entertainment and will further celebrate the album’s 40th anniversary. Music historian Nelson George has been tapped to direct the film, which has already started production.

“The release of Thriller redefined Michael Jackson, taking him from teen star to adult superstar, who composed memorable songs, sang beautifully and reached the highest level of on-stage performance,” said George in a statement. He continued, “The album, and the short films they inspired, created a new template for marrying music and image. It’s been a privilege to explore this extraordinary album and revisit its magic.”

The upcoming tell-all will look into the album’s origins and the effect it had on the music industry, including its influence on the music video format. The documentary will bring to light some never-before-seen interviews and other video content to further demonstrate how Thriller transformed Michael’s legacy.

Sony is teaming with Optimum Productions for the work. A release date is forthcoming.

This isn’t the only celebration Sony Music has in store for Thriller. On November 18, the company will release Michael Jackson Thriller 40, a double CD set with a bonus record filled with rare audio recordings and demos that Jackson worked on during the 1982 album’s sessions.

Sony Music will also host pop-up events and other Michael Jackson-centered celebrations across the globe.

Thriller was released on November 30, 1982 and is hailed one of the best-selling albums of all time. The album, which won the Grammy for Album of the Year in 1984, is RIAA-certified triple Diamond in the U.S. 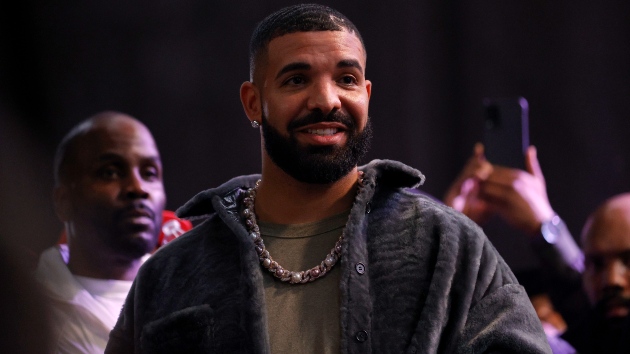 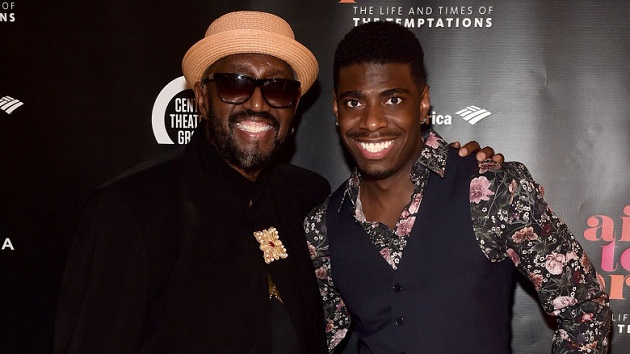