It was a big night for music at the 2022 BET Hip Hop Awards!

As far as awards, Kendrick Lamar led the pack with six wins including Artist of the Year and Album of the Year for his latest project Mr. Morale & The Big Steppers. Drake nabbed three wins including Best Collaboration for “Wait For U” with Future and Tems. The highly sought after Best Hip Hop Platform award was a tie between Yung Miami‘s podcast Caresha Please and the DJ EFN and N.O.R.E. hosted podcast Drink Champs.

Trina took home the “I Am Hip Hop” award and delivered a heartfelt speech, dedicating the award to her 17-year-old niece, Toni “Suga” Chester, who was fatally shot in Miami in July.

To end the eventful night, Fivio Foreign and Lil Tjay blazed the stage with their respectful hits “City of Gods” and “Beat the Odds.” 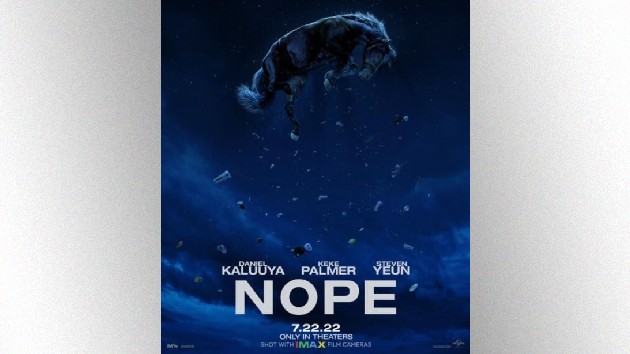 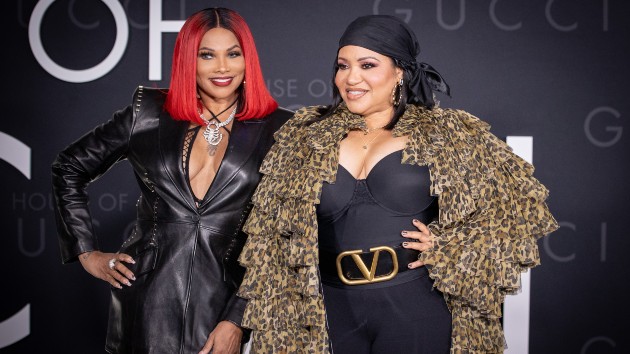