Niecy Nash-Betts stopped by The Tamron Hall Show on Tuesday alongside her wife, singer Jessica Betts, to discuss making history as the first same-sex couple to land the cover of Essence Magazine.

Part of Tuesday’s conversation included details of a discussion Nash had with her youngest daughter, Dia, and the fact that she wasn’t sure how to respond to the 22-year-old when asked her about gender identity.

“How did you discuss it with the kids who were trying to understand?” Hall asks, referring to questions Nash fielded prior to her marriage to Betts.

“My daughter was like, ‘How do you identify?’ And I said, ‘Huh?'” Nash says that her daughter asked the question again.

“And she said, ‘Well, how do you identify?’ And I said, ‘As Black and your momma!'” The audience and Hall burst into laughter before Nash delved into her experience trying to make sense of “all the labels.”

The 52-year-old actress says her daughter made her watch a show about gender identity, but instead of helping to make sense of things, the show actually made it worse.

“I was like, ‘Girl, I’m more confused now than I was before this. I don’t know. If I have to coin it in the moment, I would say I’m Jess-sexual,'” Nash said, motioning to her wife sitting beside her. “I’ve never looked at anyone, male or female, and seen them the way I see her. So I don’t know.”

She added, “But right now I know I’m happy.”

Prior to her marriage to Betts, Nash was married twice before to men. She told Essence of her relationship with her wife saying, “We have such a natural compatibility that we can be around each other, work together and hang out all day.” 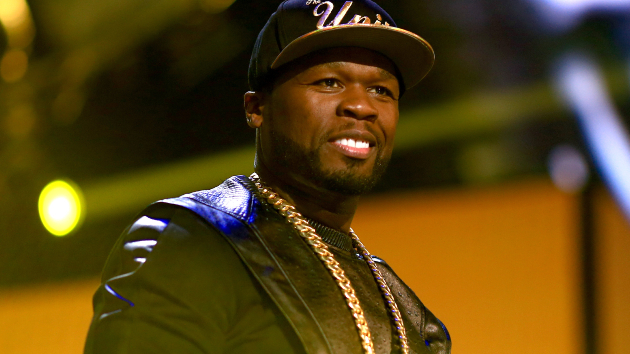 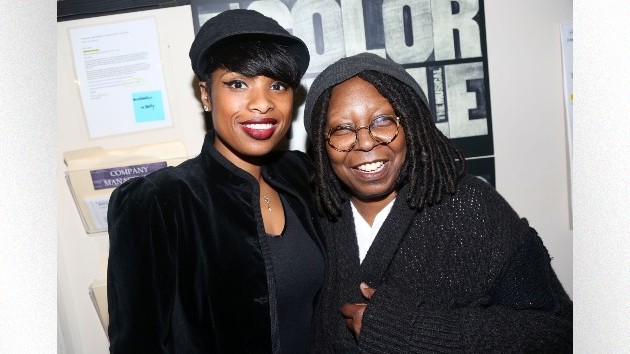