Over the weekend the rapper, who now goes by Ye, responded to news of his restricted account by calling out Mark Zuckerberg, the founder of Facebook and Instagram’s parent company, Meta.

Sharing a snapshot of the two appearing to sing karaoke at a party, the Yeezy founder tweeted, “Look at this Mark How you gone kick me off instagram You used to be my n****.”

The post comes after Ye’s Instagram account was restricted for violating the platform’s rules and guidelines, Meta confirmed to BuzzFeed. It also comes after he made a now-deleted post that was labeled as anti-semitic on Friday.

Several celebrities have responded to the removed post, condemning the Donda rapper.

Actress Jamie Lee Curtis shared a screenshot of the deleted anti-semitic tweet and wrote, “The holiest day in Judaism was last week. Words matter. A threat to Jewish people ended once in a genocide. Your words hurt and incite violence. You are a father. Please stop.”

Comedian Sarah Silverman also spoke out about the “silence” from those outside of the Jewish community.

“Kanye threatened the Jews yesterday on twitter and it’s not even trending,” she tweeted. “Why do mostly only Jews speak up against Jewish hate? The silence is so loud.” 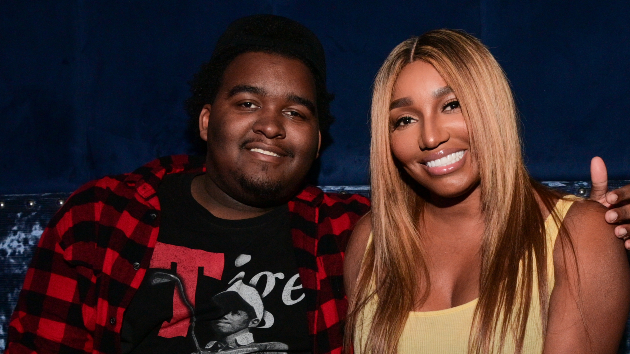 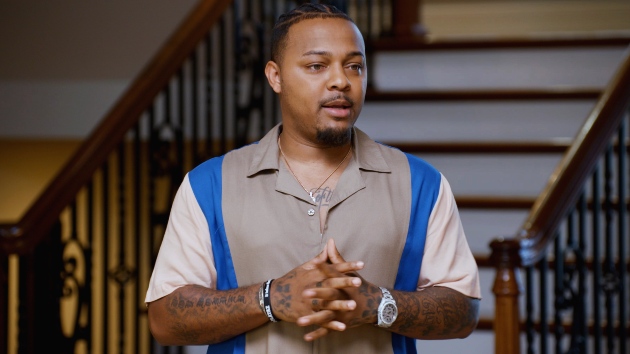 Bow Wow responds to criticism of his music legacy: “The proof is in the pudding”