50 Cent‘s eldest son Marquise Jackson is offering his father $6,700 to spend some long-desired quality time with him.

The rapper’s son, 25, called his father out on Instagram for the lack of time they’ve spent with one another.

“Since y’all think $6,700 is sooo much money someone tell my pops I will pay him $6,700 for just 24hr of his time so we can do everything I ever wanted to do with him as a kid,” Jackson wrote. “Red Yellow Green whatever color he like.

The caption was shared alongside an image of Jackson sitting on the floor next to a pile of dollar bills that spell out the word “entitled.” The picture mocks a similar post made by 50 Cent in 2015.

The amount offered is what 50 Cent supposedly pays Jackson’s mother each month for child support. In a recent interview with Choke No Joke, Jackson says $6,700 was not a sufficient amount.

According to Page Six, 50 spoke about his relationship with his son via Instagram Live in 2020.

“I didn’t think that success would cost me my first-born, but it’s the situation it is,” the rapper said. 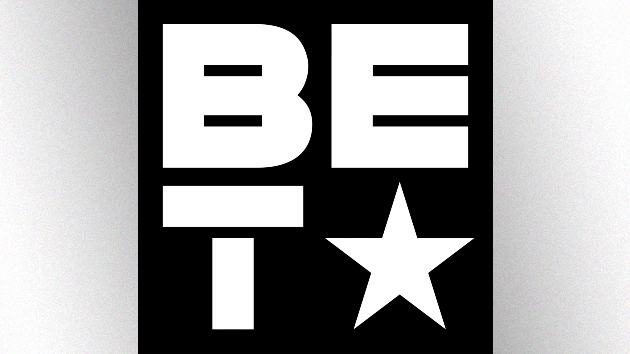 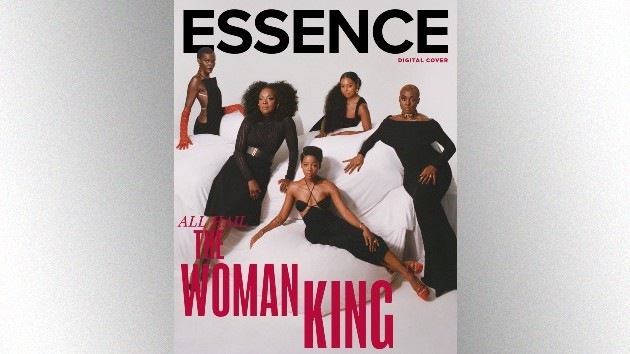