The singer-songwriter recently teased the new track and release date for “ICU” on Instagram, followed by a post with the song’s actual drop date: October 21.

While she’s most known for her role as Hilary Banks on the hit Peacock series Bel-Air, Jones’ roots are in music. With the help of her mother, a singer, and football-player father, she began recording at the young age of 9.

“My dad got to wake up and live his dream his whole life,” she says in a bio on her official website. “That was kind of the upbringing that our parents wanted us to have: ‘Whatever you’re passionate about, as long as you work for it, we’ll support you. We’ll help cultivate that.'”

But for Jones, it was her acting that catapulted her rise to stardom. Throughout the first and only season of Bel-Air, the 24-year-old entertainer gained praise for her modernized, realist take on the role of Hilary.

“In this world of social media where everything’s pretend…she’s trying to convince people that what she brings to the table is enough,” she said in an appearance on The Tamron Hall Show. “And that’s like, the common Black girl struggle.” 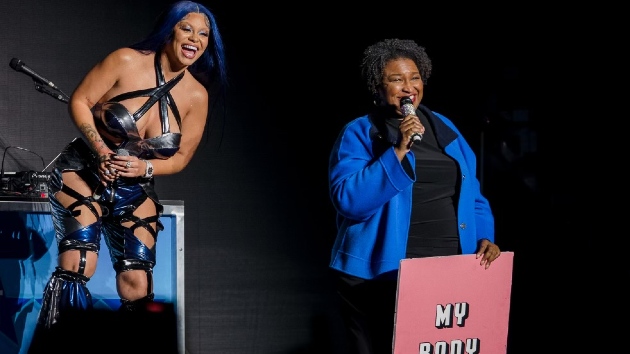 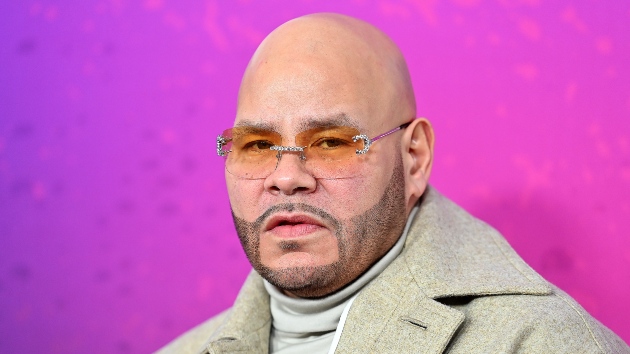 Fat Joe opens up about his racial identity, talks growing up in a Black neighborhood