It seems that Wendy Williams is in great health.

In a status update provided to Entertainment Tonight, Williams’ publicist, Shawn Zanotti, said the beloved TV host is no longer staying at the wellness facility she had recently checked into, and is now “home and healing.”

“Thank you to my fans for your love, support and many prayers,” Williams said in a message to her fans and supporters. “I am back and better than ever.”

With her health in good shape, Wendy is likely to continue plotting her next big move. Speaking of those career plans, Zanotti told ET, “Wendy is excited about the road ahead and looking forward to releasing her many projects.”

Last month, Zanotti shared that the 58-year-old star checked into a wellness facility to focus on her “overall health issues.” He told ABC News at the time that while “being treated by a team of some of the best doctors in the world,” Williams looked forward to shifting her attention to The Wendy Experience Podcast. He also said she was working on the second part of her documentary.

It was announced in June that Williams’ long-running talk show, The Wendy Williams Show, was ending. Rumors circulated about why the show was ending, including the most notable: Williams’ potential health decline.

Shortly after the show’s final episode in June, which was hosted by fill-in host Sherri Shepherd, Williams posted an image of herself to her podcast’s Instagram with the caption, “When one door closes a LARGER one Opens!” 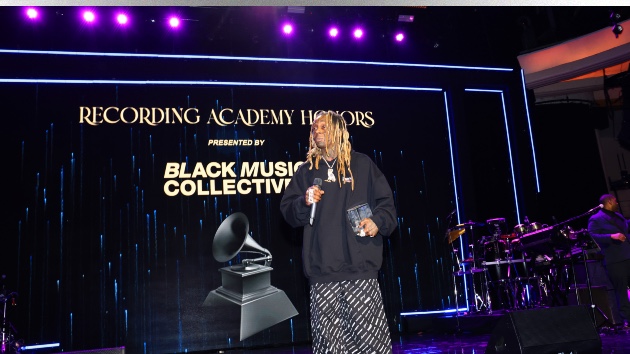