Denzel Washington reunited with his Man on Fire co-star Dakota Fanning in Southern Italy for a photoshoot to commemorate the start of production on The Equalizer 3.

Director Antoine Fuqua was all smiles in the pictures snapped in Atrani, as was series newcomer Gaia Scodellaro.

The plot of the Sony Pictures film is being kept under wraps, but the franchise — spawned from the TV show of the same name that also inspired the reboot starring Queen Latifah — has been a solid performer for the studio.

Washington and Fanning first worked together when Fanning was just 10, in the late Tony Scott‘s 2004 thriller Man on Fire. 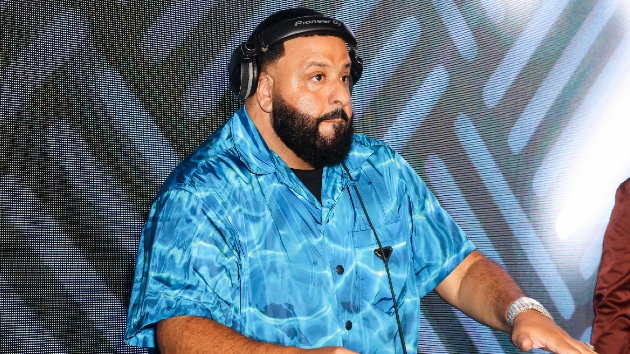 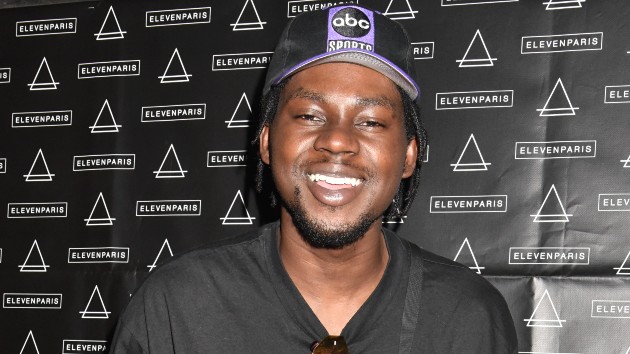