Cardi B and Madonna are friends again after the rapper took issue with comments the Queen of Pop made while marking the 30th anniversary of her coffee table book, Sex.

Cardi posted a series of now-deleted tweets criticizing Madonna for comments she made in an Instagram Story, noting, “30 years ago I published a book called S.E.X. In addition to photos of me naked there were photos of Men kissing Men, Woman kissing Woman and Me kissing everyone,” according to Billboard.

“Now Cardi B can sing about her WAP. Kim Kardashian can grace the cover of any magazine with her naked a** and Miley Cyrus can come in like a wrecking ball,” she continued.

Cardi was particularly put off by the final line of Madonna’s post, which read, “You’re welcome b******,” followed by a clown emoji.

“[Madonna] can make her point without putting clown emojis and getting slick out the mouth,” Cardi wrote, alongside a screenshot of a 2018 Billboard article in which she gushed about meeting “my real life IDOL Madonna,” who was “everything i thought she would be.”

“These icons really become disappointments once u make it in the industry that’s why I keep to myself,” Cardi added Sunday.

However, later that day, Hollywood Unlocked founder Jason Lee tweeted that he was “on the phone with Madonna and Cardi” and listening to the stars “share their perspective on the communication going on has broadened their love for each other.”

“I talked to Madonna …It was beautiful,” Cardi wrote, while Madonna shared “I love you @iamcardib!! Always have and always will.”

In a video posted to Hollywood Unlocked’s Instagram, Cardi added, “I’m glad I had a conversation with Madonna. You already know I’m a sensitive gangsta.” 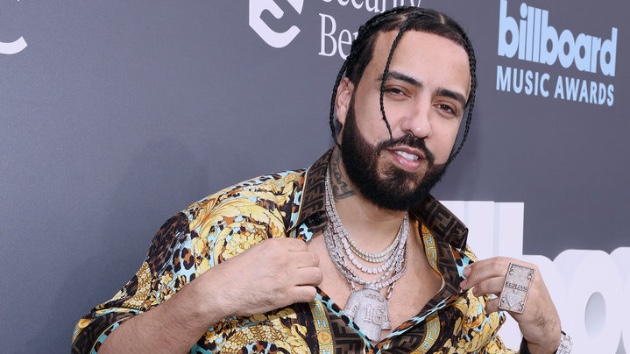 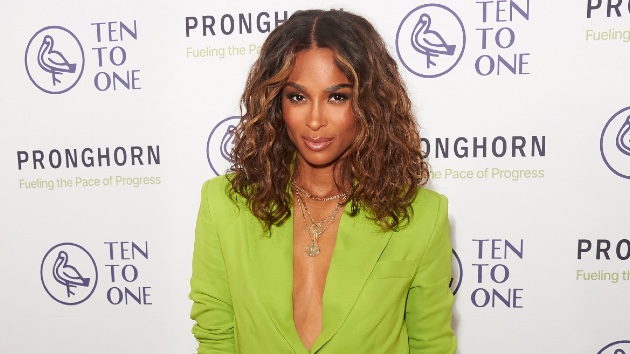