Lil Baby is maintaining his top spot on the music charts.

Thanks to his latest album, It’s Only Me, the rapper landed at number one on the Billboard 200 chart for the third time.

The 23-track collection debuted at the top of the charts after earning 216,0000 equivalent album units in the U.S. the first week, according to Billboard. It also nabbed the title for third-largest streaming week for an album in 2022.

Previous number-one projects for the Atlanta rapper include The Voice of the Heroes, a 2021 collaboration album with Lil Durk, and My Turn in 2020. With features from Gunna, 42 Dugg, Moneybagg Yo and others, My Turn holds multiple chart-topping singles, including the Grammy-nominated track “The Bigger Picture,” which was released in the wake George Floyd‘s murder.

It’s Only Me was released early September and includes features from Young Thug, Jeremih, Future and more. 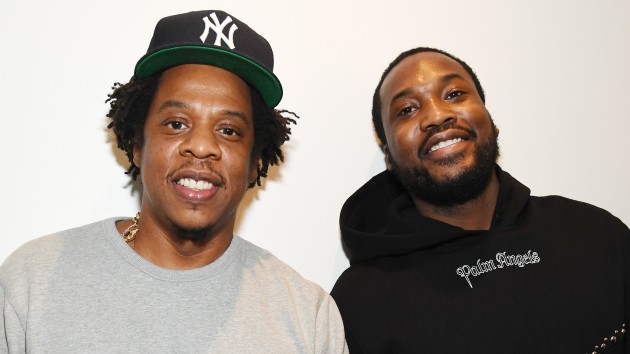