Lil Nas X was forced to choose between attending Beyoncé‘s party and one of his concerts. He chose the latter, but he admits it still stung.

The rapper told E! News he did entertain the idea of dipping to party with Bey, but he didn’t want to disappoint his fans.

“I’ve actually been invited to come to one of her Renaissance parties and that was super dope,” he confessed.  The singer added, “I think it was on the day of one of the shows and I was like, ‘Do I completely leave my fans stranded and don’t come to the show to see Beyoncé or not?’ But you know I couldn’t.”

Lil Nas X is optimistic the stars will align for him to finally attend one of Bey’s legendary parties. “Some time though for sure,” he expressed.

Beyoncé dropped her seventh studio album, Renaissance, back in July and has since been throwing parties celebrating her new release.

Lil Nas X said he’s also been celebrating the album and has been playing it on repeat. He said listening to the album makes him feel “liberated” and that his favorite tracks are “Church Girl” and “Heated.”

“The overall idea of this super duper pop legend, not even, this music legend in general, going into this direction that’s not really mainstream at all. I think that’s just so big of her,” he raved. 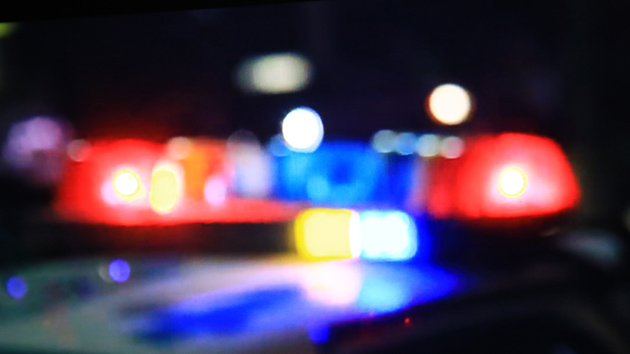 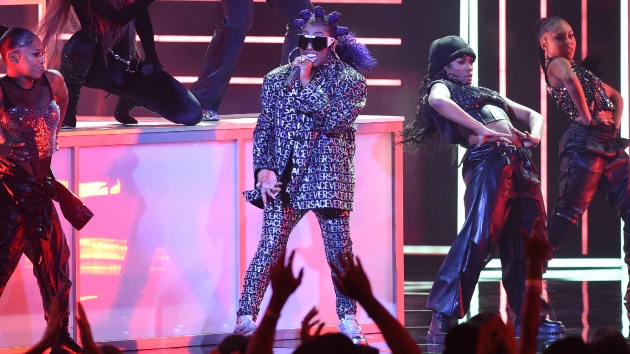