TLC stars in a new campaign for the Good American clothing brand, which was co-founded by Khloe Kardashian.

Good American says the collection was inspired by TLC’s song “Unpretty” about strong and confident women from the 1999 FanMail album, according to Rolling Stone.

“Throughout the 90s and early 2000s, TLC showed us that ‘sexy’ can come in many forms,” reads a caption for a photo of the group on the Good American Instagram page. “The trio’s signature look — a mix of sport, goth and street was a new kind of sexy at the time – making these ladies fashion trailblazers.”

In a behind-the-scenes video of the campaign, Chilli and T-Boz say this is their first fashion photoshoot together in years. They remember their late group member, Lisa “Left Eye” Lopes, who passed away in 2002. As T-Boz says, “She may not be here physically but you’ll feel the essence of Left Eye no matter what we do.”

The duo is still performing after more than 30 years together, and Chilli comments, “We always keep that legacy alive.” 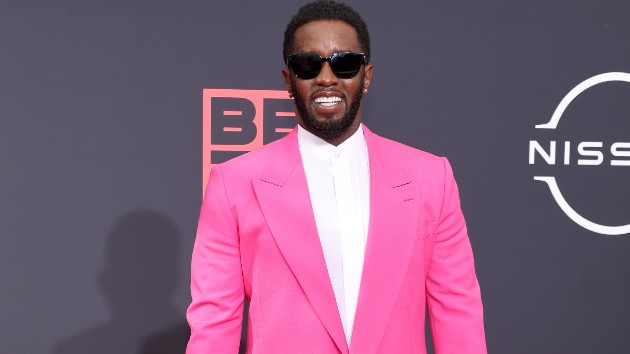 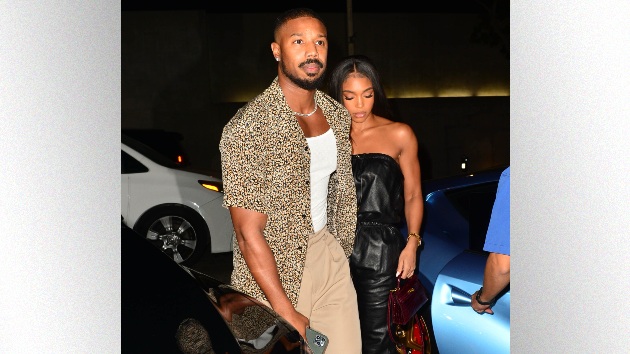