After the Los Angles Lakers began the new NBA season with three straight losses, they sought encouragement from a superstar who is also going through difficult times: Will Smith.

After screening his new film Emancipation on Monday for several stars, including Rihanna, Tyler Perry and Dave Chappelle, Smith shared a sneak peak of the movie with the team on Wednesday.

The Oscar winner was a guest for the Lakers Genius Talks program, which invites celebrities to meet with the team and offer inspiration to the players. Smith posted an Instagram photo of the team presenting him with a No. 14 Lakers jersey and commented, “Had a GREAT convo about the film for their Genius Series. big thanx to everyone who came thru!” Will plans to have a similar event with his hometown NBA team, the Philadelphia 76ers.

The Lakers shared three photos from the session and tweeted, “Huge thank you to Will Smith, who joined the team to discuss strength through togetherness, and practicing gratitude in times of great challenge. All themes in his forthcoming masterpiece film, Emancipation.”

Despite Smith’s visit, the Lakers lost their fourth game in a row Wednesday night, 110-99 to the Denver Nuggets.

In Emancipation, Smith stars in the true story of an escaped slave who traveled north from Louisiana and joined the Union Army.

This is the 54-year-old actor’s first film since his infamous incident at the 94th Academy Awards, where he slapped Chris Rock in front of a live audience after the comedian made a joke about Smith’s wife, Jada Pinkett Smith. 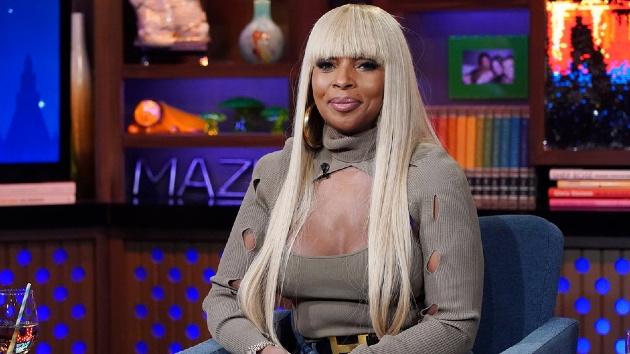