Kem and Ledisi are reuniting for a co-headlining tour in 2023.

The veteran R&B stars will be joined by Musiq Soulchild for the Soul II Soul Tour, which kicks off February 3 in Columbia, South Carolina. They will perform 24 dates in cities including Atlanta, Oakland, Houston, Dallas, Charlotte and Washington, D.C. The tour will wrap up May 12 in Baton Rouge, Louisiana.

“I can’t overestimate the significance of the 2023 Soul II Soul Tour, which is a celebration of the 20th anniversary of my career on the Motown label,” Kem told VIBE. “My debut album, Kemistry, was released in February 2003. The 20-year milestone of my music going both mainstream and global is exceptionally significant to me.”
“I’m also excited to hit the road with my good friends Ledisi and Musiq Soulchild again,” the singer continued. “The two of them joined me on my INTIMACY Tour in 2011, and we formed a great bond during that time. Ledisi was so gracious to join me onstage every night to perform my ‘If It’s Love’ duet with me, and Musiq performed one of my wife’s favorite songs at our wedding. I’m more than thrilled to have the opportunity to take the stage with them once again.”
Earlier this year, Kem performed with Babyface on The Full Circle Tour. Ledisi, who won her first Grammy in 2021, has been busy lately as an actress. She stars in Remember Me: The Mahalia Jackson Story, currently streaming on Hulu. The singer appears also in the holiday film All Saints Christmas, airing November 6 on Hallmark.

Tickets for the Soul II Soul concerts are now on sale on the tour website. 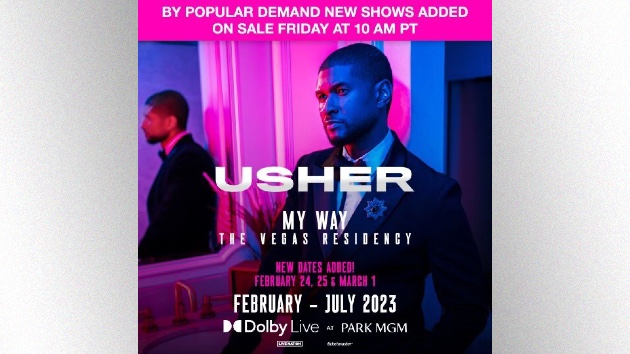 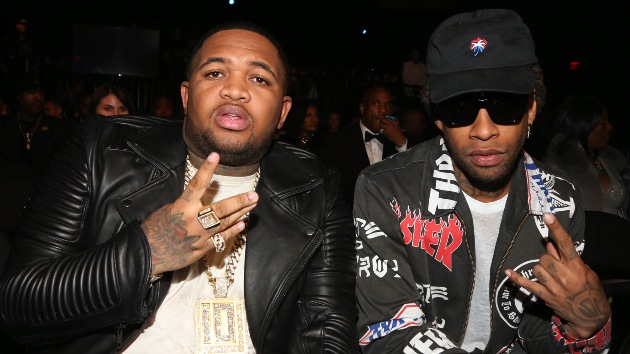