Comedian Chris Redd was punched in the face in front of a New York City comedy club, where he was scheduled to perform Wednesday night.

WABC-TV, citing a a preliminary police investigation, reports that Redd was getting out of his car just before 9:40 p.m. when a man who apparently looked like a security guard charged him and punched him in the face.

The 37-year-old Saturday Night Live vet reportedly was bleeding heavily from the nose and was taken to Bellevue Hospital for treatment.

The suspect fled the scene. As of late Thursday night, no arrests had been made. 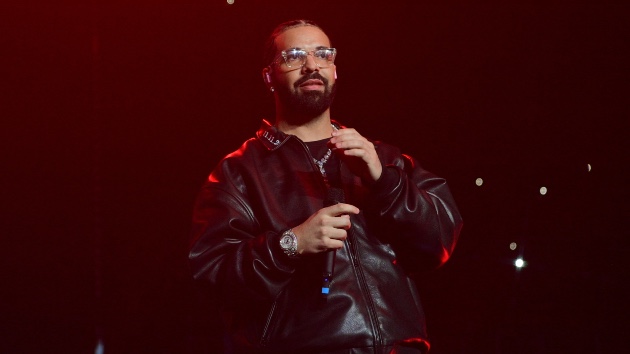 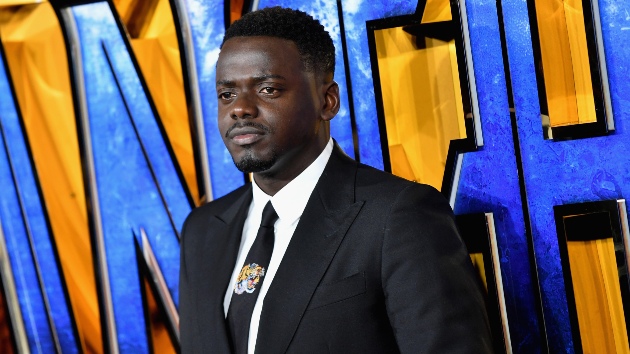