Migos member Takeoff has been fatally shot in Houston, Texas. He was 28.

Houston ABC News affiliate KTRK reported that police were called to 810 Billiards & Bowling at about 2:30 a.m. local time for reports of a shooting. Police later confirmed that at least one person, described as a “Black male in his late twenties,” had been shot and killed at the scene, and two others were injured and taken to the hospital.

According to TMZ, Takeoff and fellow Migos member Quavo were playing a game of dice when an altercation broke out and someone opened fire, shooting Takeoff.

Takeoff, born Kirshnik Khari Ball, formed Migos with Quavo, his uncle, and Offset, his cousin, in 2008. Their debut album, Yung Rich Nation, was released in 2015. The group’s Grammy-nominated single, “Bad and Boujee,” was released in 2016 and hit the top of the Billboard 200 in January 2017. 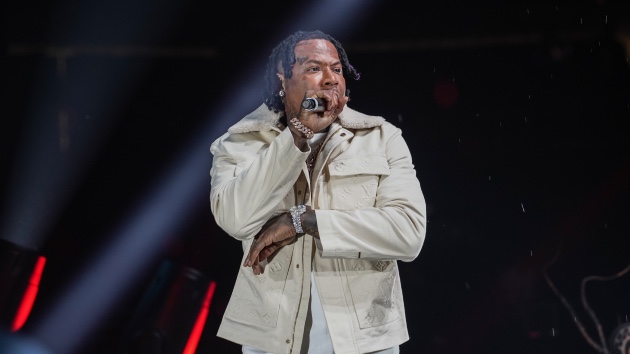 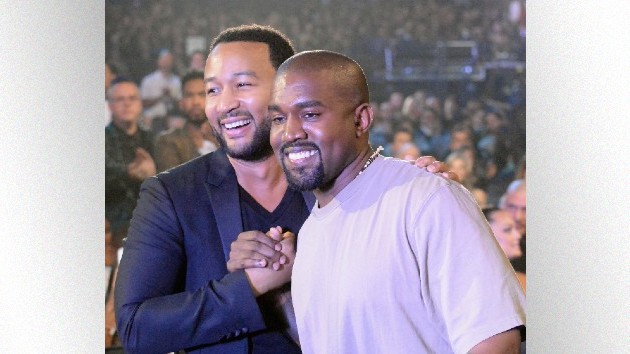