Takeoff, one third of the rap trio Migos, died as a result of “penetrating gunshot wounds of head and torso into arm,” according to a report from the Harris County medical examiner’s office.

The 28-year-old rapper was shot multiple times outside of 810 Billiards & Bowling in downtown Houston on Tuesday. He died at the scene of the gunfire, and the unidentified suspect is still at large.

While Houston authorities urged witnesses to step up with information about Takeoff’s fatal shooting, many in the hip-hop world mourned the tragic loss. Offset, the rapper’s cousin and group mate, recently changed his Instagram profile picture to a photo of Takeoff.

Offset and Takeoff made several hit records alongside Quavo as part of the group Migos. Amid a rumored breakup, Offset released some solo singles. Quavo and Takeoff, aka Unc & Phew, dropped a project, Only Built for Infinity Links, last month. 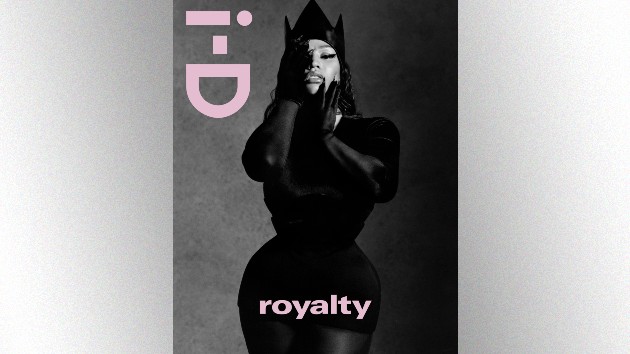 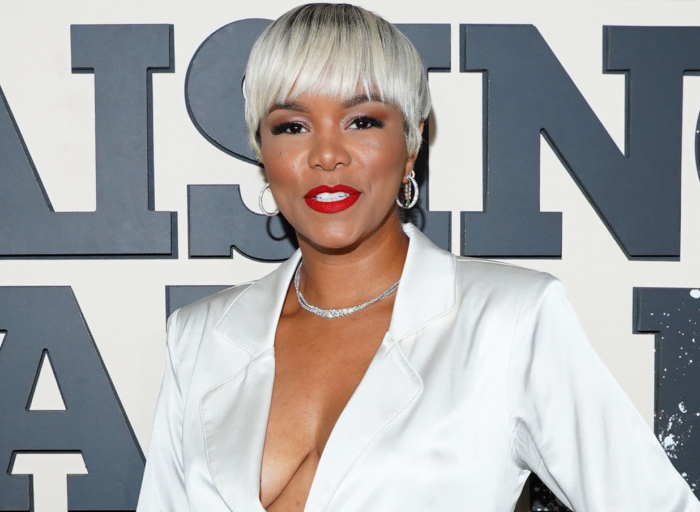 Following her divorce, LeToya Luckett is enjoying the “rebirth of Toya”